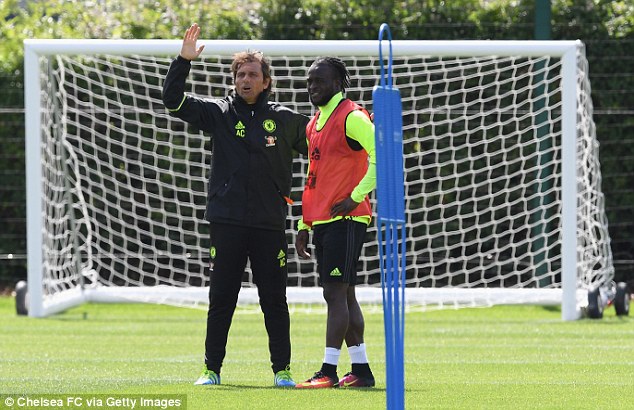 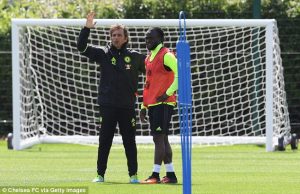 The 25-year-old has excelled since being deployed as a wing-back in Antonio Conte’s 3-4-3 system, with supporters recognising his contributions
Victor Moses has been voted the PFA Fans’ Premier League Player of the Month for November.
The Chelsea wing-back received 18,756 of 40,000 votes to scoop the prize ahead of Gylfi Sigurdsson (7,791), Nordin Amrabat (5,378), Sergio Aguero (3,457) and Matt Phillips (1,203).
Moses has enjoyed an excellent month for the Blues, whose 2-1 victory over Tottenham Hotspur last time out made it seven Premier League wins in a row.
The former Crystal Palace and Wigan Athletic man has adapted brilliantly to his new position, with Moses now an essential part of Antonio Conte’s side.