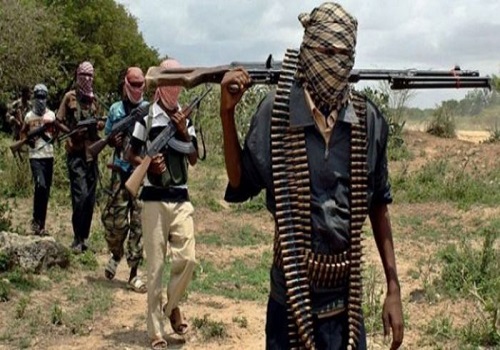 No fewer than 11 persons have been confirmed killed and several other left with bullet wounds when gunmen launched an attack on two communities of Kurmin Masara area of Zangon Kataf local government area in Kaduna State.

Kaduna Commissioner for Internal Security and Home Affairs, Samuel Aruwan, who confirmed the attack on Sunday, revealed identities of the eleven villagers killed in the attack.

Sources from the area had earlier said Kurmin Masara and Zaman Dabo villages came under attack in the early hours of Sunday by gunmen who killed 16 people and set almost 40 houses ablaze.

A villager said the attackers stormed the community around 3am and raided house to house unleashing mayhem.

The villager said: “As l am talking to you, we are yet to ascertain the actual number of those killed and those injured by the attackers until we go round the community that is when we will know who and who is around and those actually killed but so far I can confirm about sixteen dead bodies.

“During the attack I find somewhere to hide myself, I tried calling the security but there was no response.

“A small boy of about 5-6 years was shot during the attack and was being taken to the base to take permission to take the boy to the hospital.

“On their way, the shot the two women with the boy and the other two women behind ran and hide themselves. From Zamaru Kataf to Bakin Kogi, once it is 6:30pm no vehicle can pass there.

“This early morning (Sunday), when we discovered the people killed at Kurmin Masara and Zaman Dabo and almost 40 houses where burnt, most of those killed were burnt in their houses as the people were fast asleep as at the time the gunmen came to the community,” he explained.

“Peoples houses, properties and food stuffs that were burnt to ashes is unquantifiable presently, we pray this continued attack and killings will come to an end because innocent people are just be killed with reckless abandon,” he said.