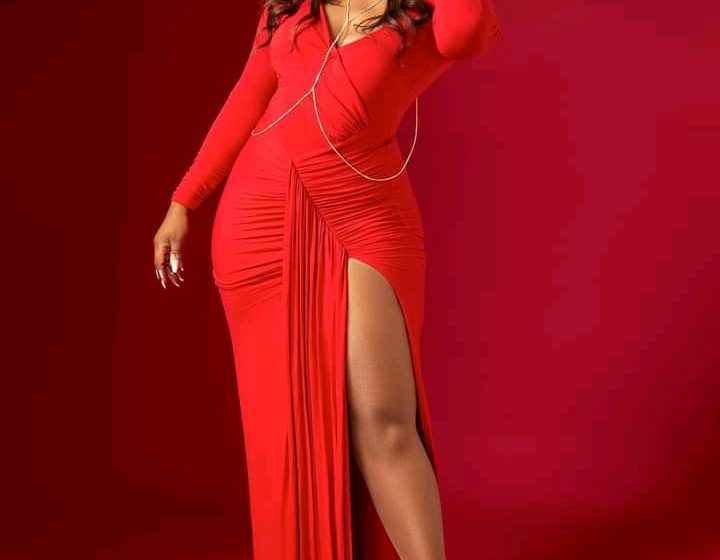 Omotola Jalade Ekeinde MFR born 7 February 1978 is a Nigerian actress, singer, philanthropist and former model. Since her Nollywood film debut in 1995, Omotola has appeared in over 300 films, selling millions of video copies. After receiving numerous high-profile awards, launching a music career, and amassing an enviable fan base, the press has dubbed her as the real Africa Magic

Nollywood actress Omotola Jalade-Ekeinde and her daughter Meraiah who she calls her twin are both celebrating their birthday today.