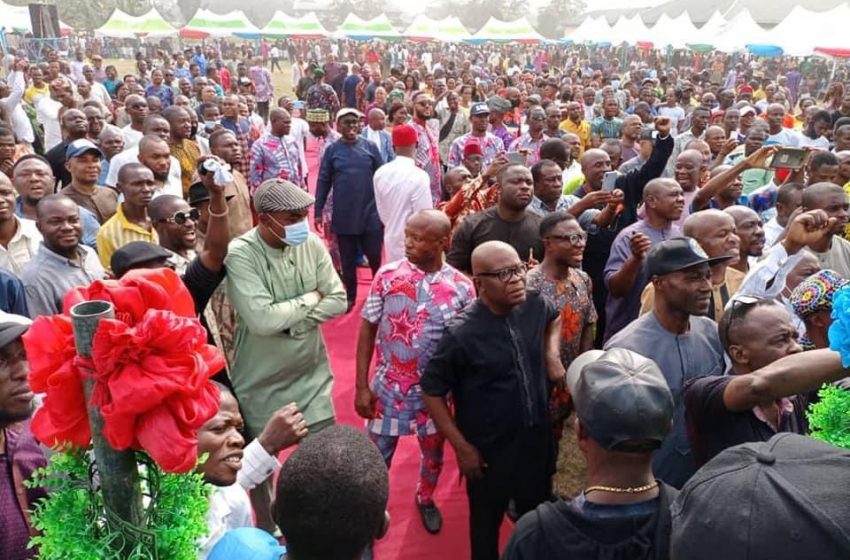 Senator Magnus Abe-led All Progressives Congress (APC) has flagged off campaign in support of former Lagos State Governor, Bola Tinubu’s presidential ambition, saying he is not too old to run.

The group explained that it was rooting for Tinubu because he is qualified to bring the desired change in the nation and could perform better than President Muhammad Buhari, whom they noted is older than him.

“We are supporting Tinubu because we know that he is eminently qualified and he has worked so hard to see APC win,” he said. “We don’t have that wicked spirit in us, which is why we are saying we must pay back Tinubu what he has put into APC. We are not against anybody who wants to try. Anybody who wants to try should go ahead, but they shouldn’t feel they must eliminate Tinubu to succeed…”

Similarly, another APC chieftain, Tony Okocha, who is the state coordinator, BAT Support Vanguard, disclosed that the Abe-led faction of APC in the state is rooting for Tinubu in 2023 to ensure he emerges the party flag bearer and eventually, the country’s president.

Okocha said: “We are here to sensitise our people and to thank the National Assembly for approving that power should go back to the people by the decision that direct primaries should be adopted in the selection of whoever will represent us…