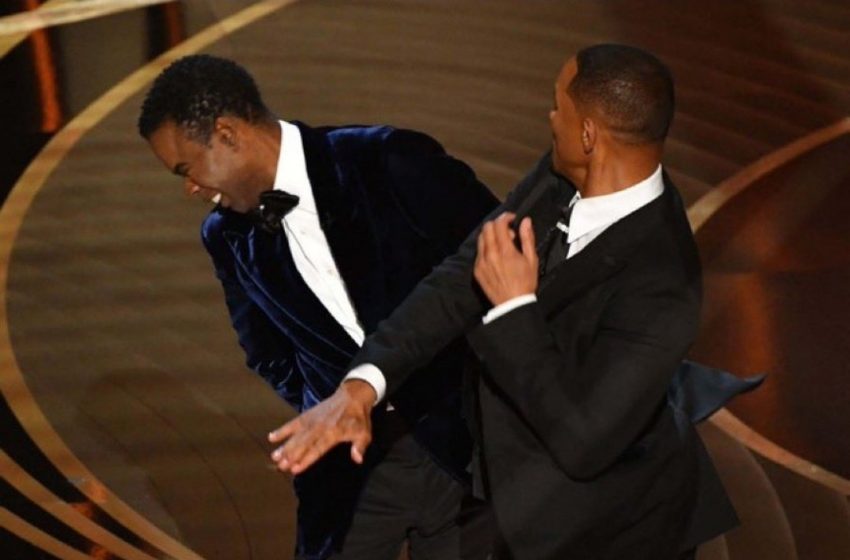 Actor Will Smith apologized Monday to Chris Rock for hitting the comedian during the live broadcast of the glitzy Oscar ceremony in Hollywood.

The apology came after the Academy of Motion Pictures and Sciences, the body that awards the Oscars, said it was launching a formal review of the shocking incident when Smith attacked the comedian over a joke about his wife’s hair.

“I would like to publicly apologize to you, Chris. I was out of line and I was wrong. I am embarrassed and my actions were not indicative of the man I want to be,” Smith had posted on his official Instagram page.

“Violence in all of its forms is poisonous and destructive. My behaviour at last night’s Academy Awards was unacceptable and inexcusable.

“Jokes at my expense are a part of the job, but a joke about Jada’s medical condition was too much for me to bear and I reacted emotionally,” Smith sobered up.

Pinkett Smith suffers from alopecia, a condition that causes hair loss and had a closely cropped head at Sunday’s ceremony.

The 94th Academy Awards was in its final hour when actor and comedian Rock quipped that Pinkett Smith appeared ready to star in G.I. Jane 2 – a putative sequel to a film about a female soldier who has a shaved head.

After at first appearing to laugh at the joke, Smith walked onto the stage and smacked Rock with an open hand.

He then returned to his seat and shouted, “Keep my wife’s name out of your fucking mouth.”

Smith tearfully apologized to his fellow nominees and the Academy – but not Rock – a few minutes later as he accepted his historic Oscar.