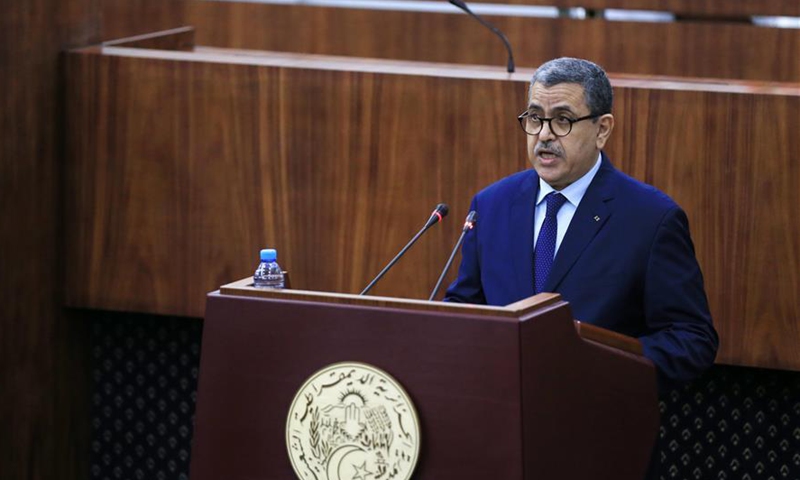 Algeria’s Foreign Minister Ramtane Lamamra said Tuesday that his country has severed diplomatic relations with Morocco due to “hostile actions,” following months of resurgent tensions between the North African rivals.

The countries have long accused one another of backing opposition movements as proxies, with Algeria’s support for separatists in the disputed region of Western Sahara a particular bone of contention for Morocco.

“Algeria has decided to cut diplomatic relations with the Kingdom of Morocco from today,” Lamamra announced during a press conference.

“History has shown… Morocco has never stopped carrying out hostile actions against Algeria,” he added.

In a statement later Tuesday, Morocco’s foreign ministry said Algiers’ move was “completely unjustified” but “expected given the logic of escalation seen in recent weeks.” Rabat added that the decision to cut ties was based on “false, even absurd pretexts.”

The rupture followed a review of bilateral relations announced by Algeria last week as it alleged its neighbor was complicit in deadly forest fires that ravaged the country’s north.

Lamamra accused Morocco’s leaders of “responsibility for repeated crises” and behavior that has “led to conflict instead of integration” in North Africa.

But Algeria’s forest fires, which broke out on August 9 amid a blistering heat wave, burned tens of thousands of hectares of forest and killed at least 90 people, including more than 30 soldiers, further stoking tensions.

While critics say Algerian authorities failed to prepare for the blazes, Tebboune declared most of the fires were of “criminal” origin.

Algerian authorities have blamed the independence movement of the mainly Berber region of Kabylie extending along the Mediterranean coast east of the capital. Algiers has accused Rabat of backing the separatists.