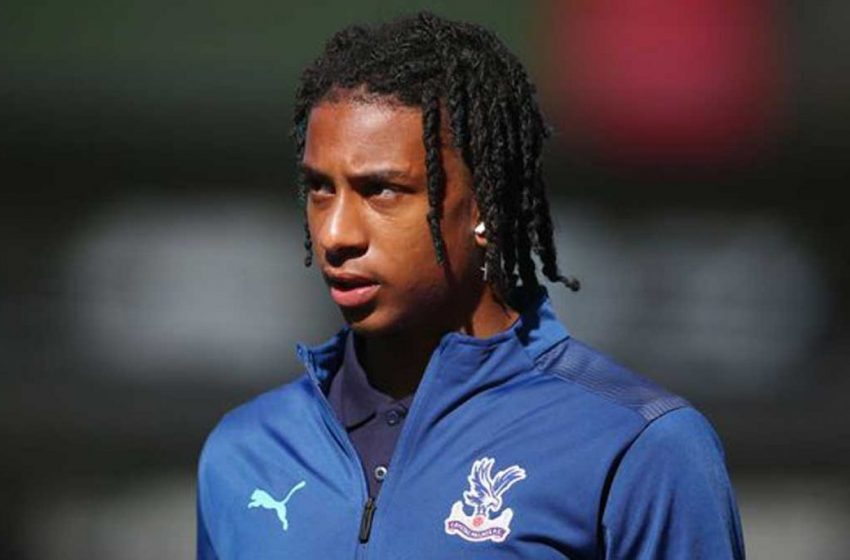 Patrick Vieira says Michael Olise ’s international future is a “family decision” and that the winger has not come to him for advice on the matter, reports football.london.

The 20-year-old is eligible to represent England, France, Algeria and Nigeria due to his mixed heritage, though he is yet to feature for any international side at a senior level.

Olise made two appearances for France’s Under-18s in 2019 while playing for Reading in the Championship, though interest in his international future has grown exponentially since his eye-catching performances for Crystal Palace in the Premier League.

He’s currently scored four goals and registered seven assists from 24 appearances since making the £8 million switch to south London over the summer, despite arriving with an injury that limited his game time during the first part of the campaign.

In spite of that injury, he’s forced himself into Patrick Vieira’s starting XI and has now started nine of the last 11 games the Eagles have played across all competitions, leaving many to wonder where his international future lies.

“This is a decision that he has to make as a player – it’s a family decision,” said Vieira.

“He hasn’t come to me to ask for advice. What is important for him is to play well. His focus and concentration has to be on Crystal Palace, training well and keep on perfoming well.”

He added: “When he was at Reading, talking to the manager at the time, he really believed Michael has the quality to play in the Premier League.

“It was about creating somewhere he can keep improving. We knew how good he was and since he’s been with us he was injured then came through difficult first months, not training and playing.”

“He was frustrated. He managed to get back on the field and his work ethic is unbelievable. He wants to spend time on the field and improve himself. The more he plays the more confidence he’ll get and he’s managed to earn the trust of his teammates. He’s playing well, enjoying his football.”

Vieira was also asked whether Olise had a release clause in his contract which would allow clubs to take him away from Palace were the price to be met.

“What I can tell you is Michael is a Palace player,” he responded. “We love him and he’s happy with us. Hopefully he’ll be with us for a long, long period of time.”