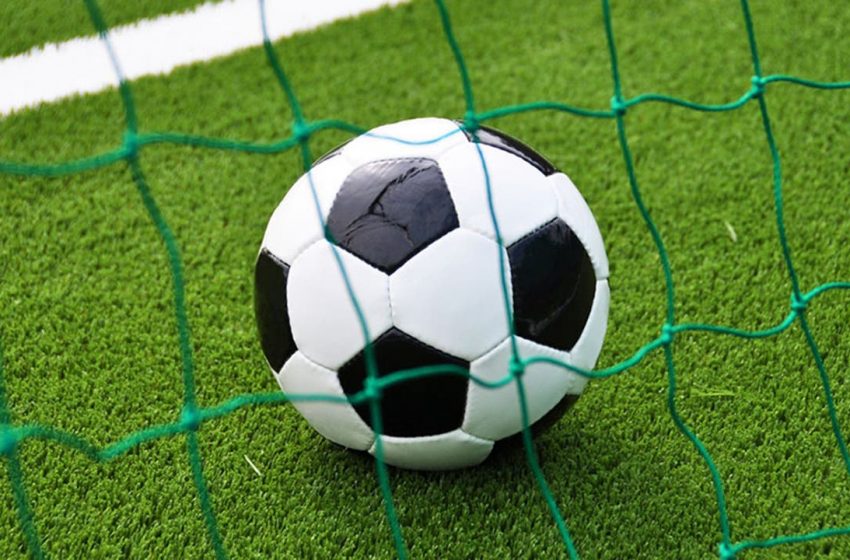 Plans for the European Super League fell further into crisis late Tuesday, with all six English clubs announcing they were turning away from their involvement in the controversial project.
Manchester City were the first to formally confirm on Tuesday night that they were quitting the competition, two days after it was announced amid wide-ranging outrage. In a short statement, Manchester City Football Club said they had “formally enacted the procedures to withdraw from the group developing plans for a European Super League.” Statements confirming the withdrawal of the other five clubs —- champions Liverpool FC, Manchester United, Tottenham Hotspur, Arsenal FC and Chelsea —— followed soon after. “Having joined the group late last week, we have now had time to consider the matter fully. “We have decided that our continued participation in these plans would not be in the best interests of the Club, our supporters or the wider football community,” Chelsea said, confirming earlier media reports. There was also speculation in Spain that FC Barcelona and Atletico Madrid may be planning similar steps. This development is what should be a fatal blow to the planned all but closed elite event for which 12 teams had signed up. The announcement to form the breakaway Super League consisting of 20 teams with 15 permanent members sent shockwaves around the world.
t drew wide-ranging condemnation from politicians, federations and fans. The establishment of the multi billion-dollar league would have been in direct competition with the Champions League of the European Football Union UEFA. The project was to be financed by a U.S. bank. In a bid to stave off the threat, on Monday UEFA agreed to revise the Champions League from 2024 onwards with 100 more matches and expand it from 32 to 36 teams. An emergency meeting of the 12 clubs from England, Spain and Italy was said to be scheduled for Tuesday night, according to Spanish sports newspaper Marca. Of the founding 12 clubs, half were English teams. No club from Germany’s Bundesliga had joined the Super League. British Prime Minister Boris Johnson had vowed to do everything to prevent the six listed English clubs from featuring in the breakaway event and welcomed the initial withdrawal reports. “The decision by Chelsea and Manchester City is —— if confirmed —— absolutely the right one and I commend them for it,” Johnson tweeted shortly before Manchester City’s confirmation. “I hope the other clubs involved in the European Super League will follow their lead.”