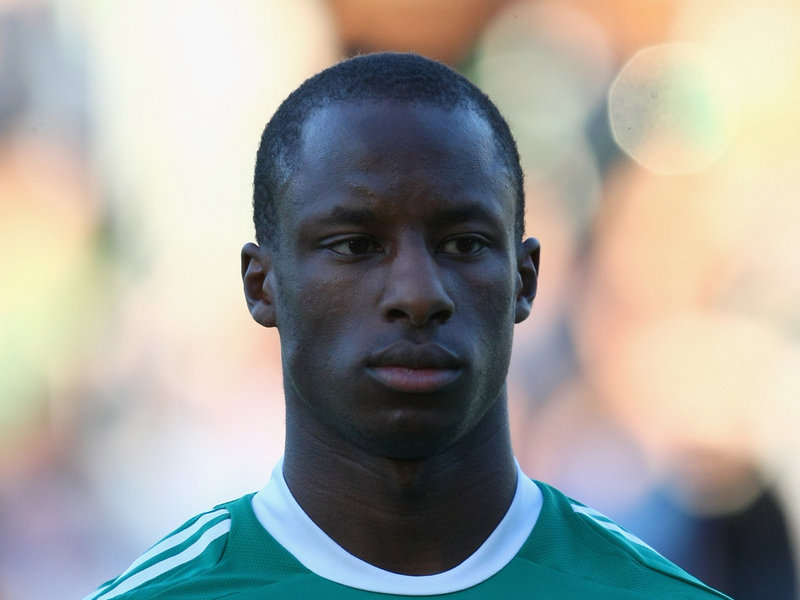 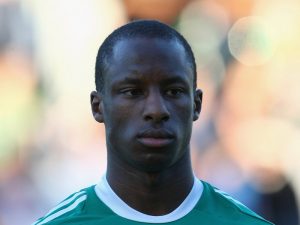 Sky Bet Championship Player of the Month for October, Sone Aluko, has expressed his desire to return to the Super Eagles. Aluko was recently named the English second-tier best player following his brilliant performance for Fulham FC.
His last outing for the Super Eagles was in 2014 under late Stephen Keshi where he bagged a brace in a 2-2 home draw against South Africa in the qualifiers for the 2015 Africa Cup of Nations in Equatorial Guinea.
The Super Eagles failed to qualify for that edition of AFCON. “International career? It’s not over in my head,” Aluko told getwestlondon.co.uk.
“But the last coach to pick me passed away. The new coach doesn’t know me as a person or a player, so it’s only now I’ve got a chance to show what I can do. “When you’re on the bench at Hull you aren’t going to get picked for a national team.
“If I keep playing well then maybe my chances will come again. “Sure it’s been frustrating, but now I’m in a good place, my career can kick on from here.”