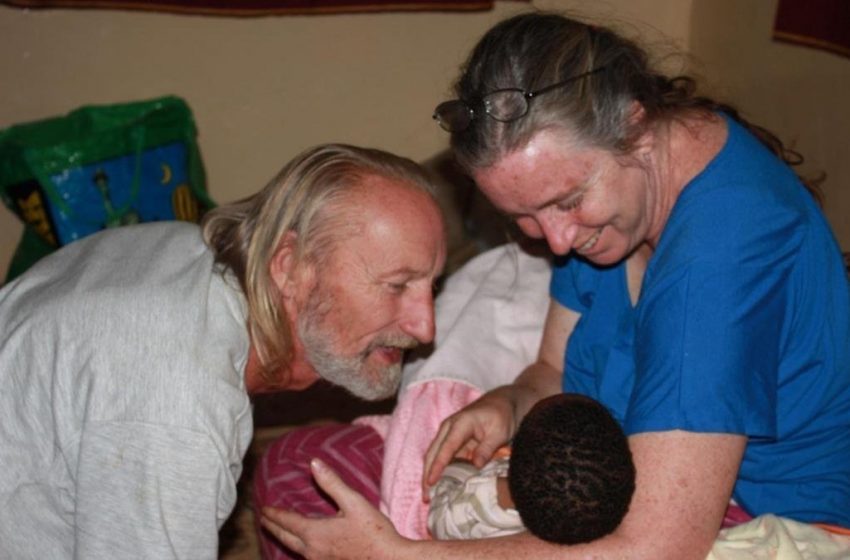 An American man identified as Gregory Dow has been sentenced to over 15 years in prison plus a lifetime of supervised release, for engaging in illicit sexual conduct in Kenya.

According to a statement by The United States Department of Justice, the court also ordered Dow, to pay a total of $16,000 in restitution.

An investigation by the FBI’s Philadelphia Field Office with assistance from Kenyan authorities and local law enforcement in Lancaster County revealed that the 61-year old Dow traveled to Kenya in 2008 to start an orphanage with his wife.

Dow while still maintaining close ties with the US sexually abused the children at the orphanage called Dow Family Children’s Home on multiple occasions.

His wife was accused of being complicit in the abuses.

He abused at least four minor girls between October 2013 and September 2017.

Dow’s sex crime came to public knowledge after two girls, aged 12 and 14, escaped from the orphanage and told of sexual abuses going on at the orphanage.

A Kenyan woman living in the US, who had just returned to her village, heard of the stories of sexual abuse and tipped off the FBI.

The woman, Margaret Ruto collected the testimonies of the escaped girls herself. Two of the girls were as young as 11 years old when the abuse began.

“The defendant’s wife even transported the victims to a medical clinic to have birth control devices implanted into their arms, which allowed Dow to perpetrate his crimes without fear of impregnating his victims,” the US attorney’s office said in a statement after Dow was sentenced.

Dow is known sex offender long before he travelled to Kenya. He pleaded guilty to assault with intent to commit sexual abuse in 1996. He received two years’ probation and was ordered to register as a sex offender for a decade.