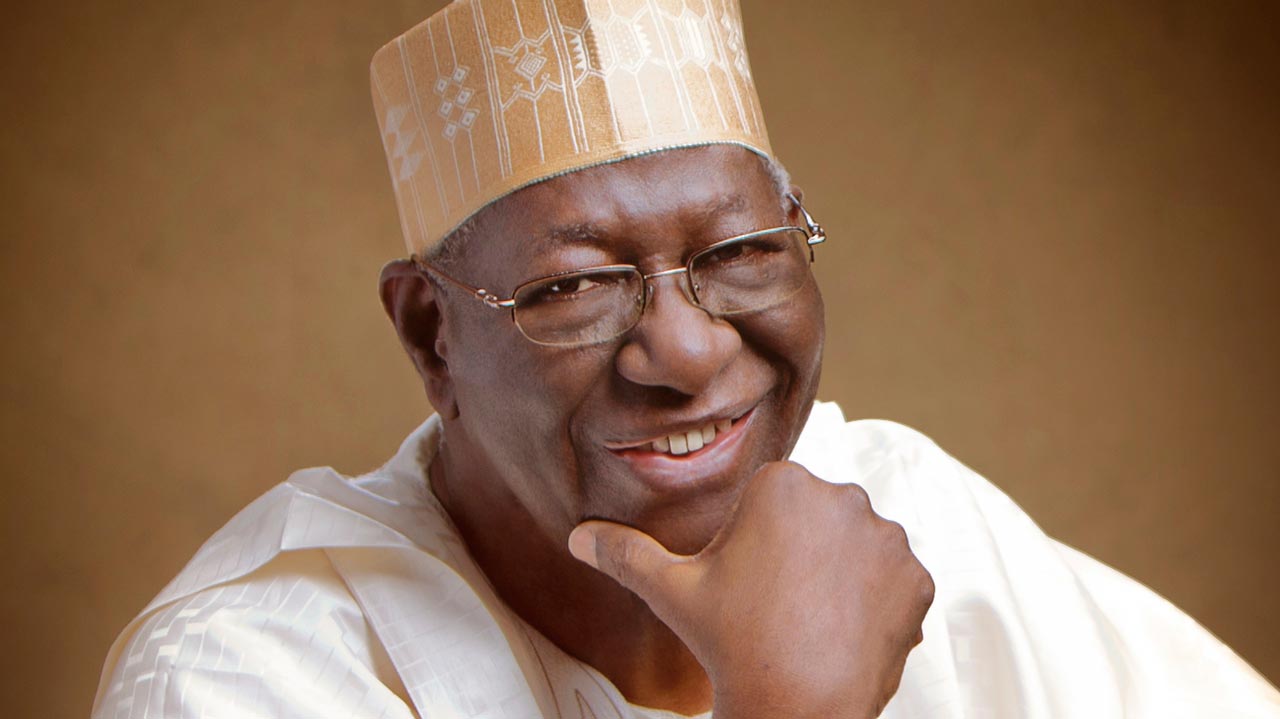 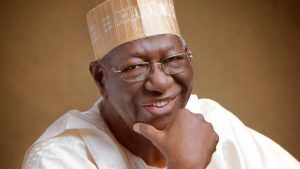 After more than two decades of silence over the annulment of the 1993 presidential election, former chairman, Board of Trustees of the Peoples Democratic Party (PDP) and National Chairman of the then Social Democratic Party (SDP), Chief Tony Anenih, has opened up in a new book to be launched in Abuja tomorrow.
Despite the secrecy veiling its content, the planning committee for the launch gave an insight yesterday, saying the political class should “update itself on the story of intrigues at the highest level, as told by one of the unique players.”
Sealed lips greeted every effort to get snippets of the role the PDP chieftain played as contained in the book; his aides kept insisting the details would be made public tomorrow.
The Edo-born politician has been criticised in the past for not opening up on events leading to the annulment and alleged usurpation of the mandate of presidential candidate and billionaire businessman, Chief M.K.O Abiola, maintaining a silence that has infuriated many.
Former military president, Ibrahim Babangida, on June 23, 1993, while late Abiola was believed to be cruising to victory, announced annulment of the election, said to be the freest and fairest in the history of the country.
Babangida’s move culminated in the end of his stay in power, throwing the country into political turmoil that led to the emergence of General Sanni Abacha.
Information from the planning committee stated that Anenih “has opened up on how the bid by the political class to reclaim the now infamous June 12 mandate was thwarted by the late Head of State, General Sani Abacha.”
The committee said further: “In his autobiography, titled, “My Life and Nigerian Politics”, billed for public presentation at the International Conference Centre in Abuja on Saturday (tomorrow), Anenih’s narrative captures the various political events and developments that culminated in how Abiola won the presidential election, how the outcome of the election was annulled midway by the military government of General Ibrahim Babangida and how the Interim National Government (ING), set up with Chief Ernest Shonekan as head to conduct another presidential election, was overthrown by Abacha.