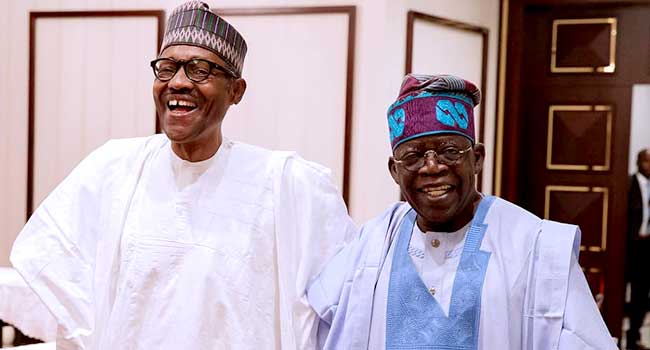 The ruling All Progressive Congress (APC) has officially announced the Governor of Plateau State and Chairman of the Northern Governors’ Forum, Simon Lalong, as the Director-General of the party’s Presidential Campaign Council.

This appears to have laid to rest the anxiety that has trailed the report on who will lead the APC’s presidential campaign as most of the party’s members were apprehensive of picking another Muslim to head the campaign following the ongoing controversy that is still trailing the Muslim-Muslim ticket.

What the APC National Chairman said

Adamu explained that the choice of Lalong was based on his ability to do the work required to ensure victory for the Tinubu-Shettima ticket in next year’s presidential elections.

He added, “He has the ability to do it. The party leadership has seen that he is capable of running the affairs of the campaign outfit.’’