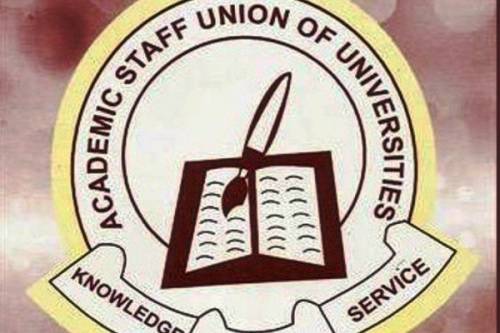 The Academic Staff Union of Universities has urged its chapters across the country to sensitise members of the public on the situation between the union and the Federal Government. This is as it declared Monday, February 7, 2022, as a lecture-free day in a bid to enhance the sensitization.

The National President of the Union, Professor Emmanuel Osodeke, disclosed this in an interview with our correspondent on Saturday evening.

reports that the directive to the chapters of ASUU comes less than a week after the President, Major General Muhammadu Buhari(retd.) pledged the commitment of his administration to fulfilling the agreement with the union.

Buhari made the promise when members of the Nigeria Inter-Religious Council visited him to discuss the lingering issues.

While making the pledge, Buhari pleaded with the union to exercise patience and consider current economic realities.

The last national strike by ASUU was in March 2020 and it lasted till December 2020, when a Memorandum of Action was signed.