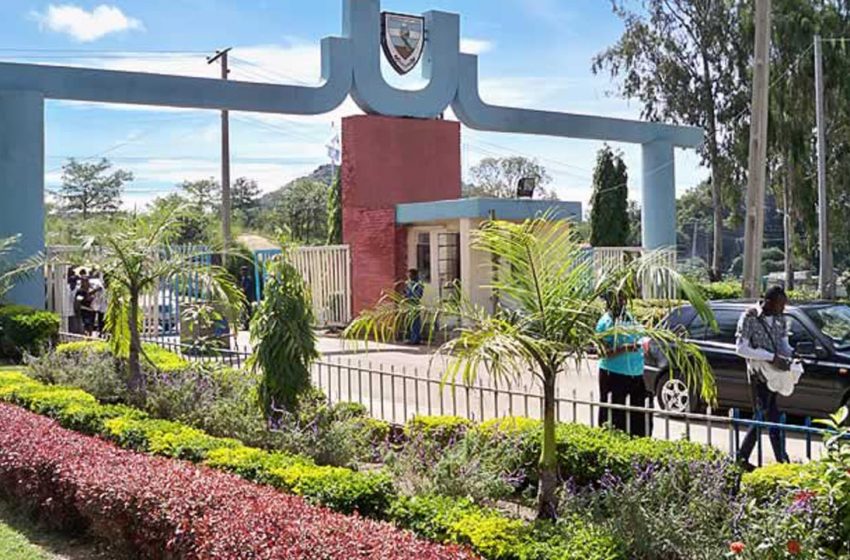 The University of Jos chapter of the Academic Staff Union of Universities (ASUU) has decried what it calls consistent attacks and killing of students and members of staff of the university during most civil unrest in Jos, where the it is located.

The Chairman of ASUU in the university,Dr Lazarus Maigoro, who also condemned the recent violence in Jos and environs, said this in a statement on Sunday in Jos.

The chairman, who described the recent attacks on students of university as “sad and unfortunate”, wondered why the institution, which is a citadel of learning, had remained a major target for criminals during every unrest in Jos.

“ASUU in University of Jos, with serious concern and sadness wishes to bring to the notice of the general public the recent developments in and around Jos and how it has impacted negatively on the University.

“We have suffered untold damages in relation to loss of lives and property, in addition to the regular suspension of academic activities each time there is security breach in Jos and as a union, we have tried to understand how the university community is always at the receiving end of each crisis in Jos.