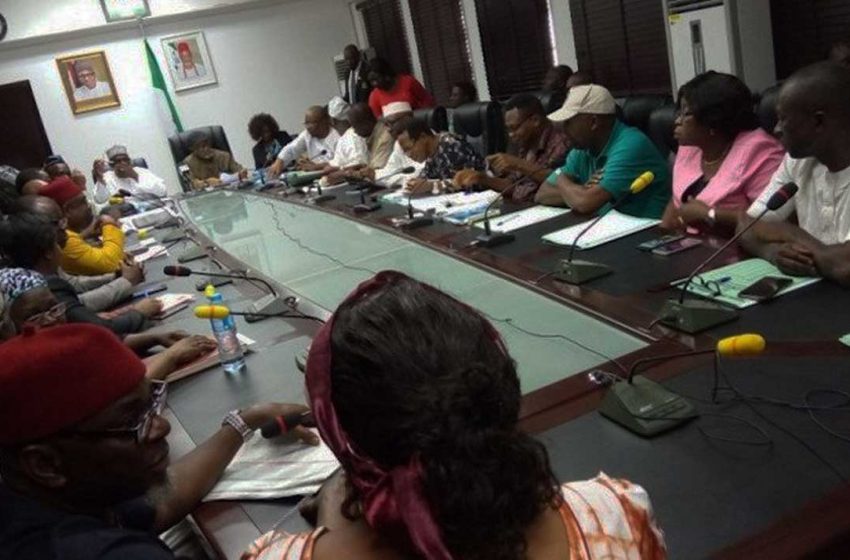 Counsel for the Academic Staff Union of Universities, Femi Falana, on Monday stated that his clients were ready to call off the strike.

In a terse message to our correspondent, the Senior Advocate of Nigeria also called on the Federal Government to fast track and finalise its negotiations with ASUU.

He expressed confidence that the meeting between the Speaker of the House of Representatives, Femi Gbajabiamila, and the presidency over the matter, would yield positive results.

Responding to enquiry on the state of the ASUU strike, Falana said, “Our clients are ready to call off the strike. The Federal Government should fast track the and finalise the negotiations.

“Hon Gbajabiamila and his colleagues in the House of Representatives have been in touch with the Presidency over the matter.

“I am reasonably confident that the consultations between the House and the Presidency will yield positive results in the interest of the striking lecturers and the students.”

Following a meeting with the presidency, Gbajabiamila on Friday said the house has done its part to end the months-long ASUU strike and Nigerians will hear the outcome of the deliberations from the President, Major General Muhammadu Buhari (retd.).

The Court of Appeal in Abuja, on Friday, ordered the Academic Staff Union of Universities to call off its seven-month strike.

The court gave the order after dismissing the union’s application for a stay of execution of an earlier ruling of the National Industrial Court directing the university lecturers to resume work.

The ASUU National President, Professor Emmanuel Osodeke had said that the union will study the ruling of the appeal court which ordered its members to return back to work.