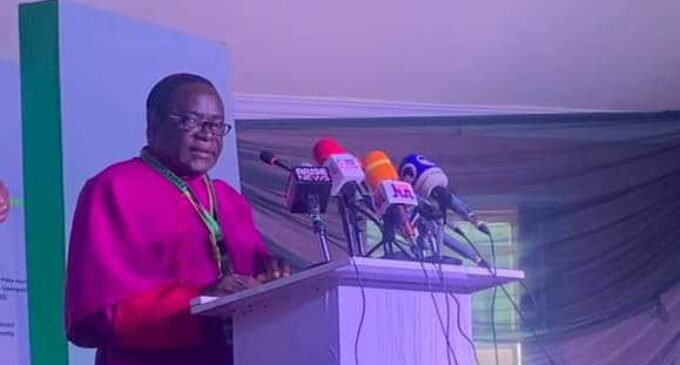 Matthew Kukah, Catholic bishop of Sokoto diocese, has criticised stakeholders over the failure to address issues which have prolonged the strike by the Academic Staff Union of Universities (ASUU).

He said this on Wednesday in his address during the signing of the peace accord by governorship candidates in Osun.

The ongoing strike by ASUU, which was declared over the federal government’s failure to address the union’s demands on salaries and allowances of lecturers, as well as issues around funding of universities, has been on for more than four months.

President Muhammadu Buhari had recently asked the union to take into account the plight of students and reconsider its stance on the strike, but ASUU had said the federal government needs to do its part to address issues that led to the strike.

Speaking on the industrial action, Kukah described the ongoing strike as a “tragedy”, adding that keeping students out of universities will have a negative impact on the country’s democracy.

“For us in Nigeria, the university students who count in millions can be classified as out-of-school children. This is unacceptable, especially as I said, that these things are happening in a democracy,” he said.

“Democracy has always given us an opportunity for negotiation, consensus and so on. And it is a tragedy. The chairman of INEC is himself a professor; a lot of the election results are being announced by professors. It is, therefore, not acceptable that after so many months, our universities are still closed.

“We must understand that without the universities given opportunities for academic energy and analyses and theorising, it’s impossible for our democracy to grow.

“So, the most important thing therefore for political actors — and I’m speaking not only for the people of Osun, I’m also speaking to the political actors in Nigeria — that it is time for us to take our responsibilities sufficiently seriously.”