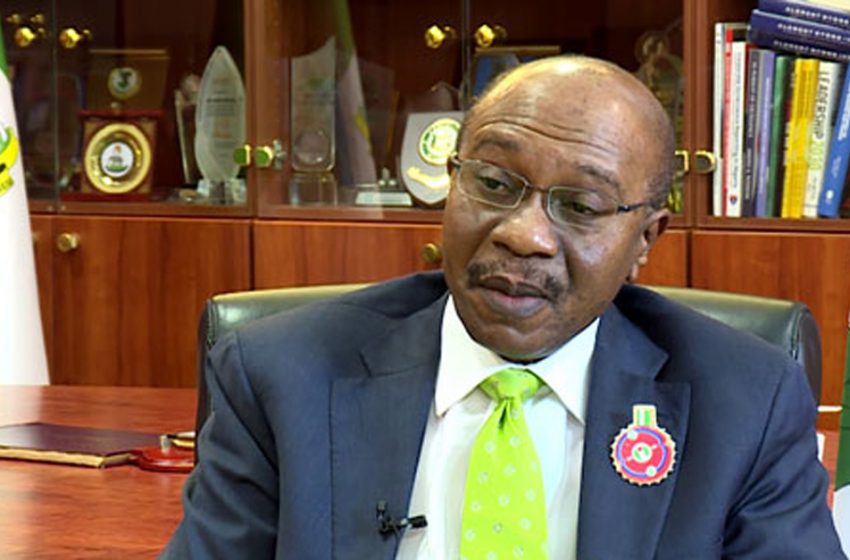 Nigerian banks have indicated they will commence deduction of a flat fee of N6.58 for every banking transaction carried out on all Unstructured Supplementary Service Data (USSD) banking platforms.

In several circulars obtained yesterday, banks stated that customers are required to pay a fee of N6.98 to their mobile network provider for every USSD transaction. The fee will be deducted by banks without any further recourse to the customers and remitted in full to the telecoms companies.

“This means that when you send money to anyone using USSD, a fee of N6.98 will be charged to your bank account, which is in turn remitted in full by your bank, to your mobile network provider,” the banks stated in almost similar circular.

USSD is a Global System for Mobile Communications (GSM) protocol that is used to send text messages. USSD is similar to Short Message Service (SMS) but in the banking industry, allows users without a smartphone or data/internet connection to do mobile banking through the use of codes. USSD-based mobile banking can be used for fund transfers, checking account balance, generating bank statement, among other uses.

According to the notice, airtime and data purchases through USSD are exempt from this charge on USSD platforms.

The banks stated they have provided alternative platforms for customers in order to have free options for their electronic and digital banking transactions, including various self-service mobile banking apps.

“As our customer, we are making sure you have as many options as possible for all your financial transactions,” banks stated.

The notification of commencement of deduction of fee came after The Nation reported that total debts owed by banks to telecoms service providers arising from the use of USSD had risen from N42 billion to N47 billion.

Sources had said the huge debts came as a result of deductions made by way of commission by the banks during banking transactions but were never remitted to the telecoms operators that own the infrastructure on which the transactions rode.

An industry source, who spoke on condition of anonymity, lamented the helplessness of the operators to take decisive action on the issue.

“The debts have grown sharply from N42billion to N47billion and it will continue to grow because bank customers will continue to use our platform to carry out convenient banking services. The impact of the N47billion debt on the industry is significant, especially now that private and public organisations are counting the cost of the COVID-19 pandemic,” the source said.

According to the source, the banks are emboldened by the support they are getting from the Central Bank of Nigeria (CBN) Governor, Godwin Emefiele, adding that it is that support that has bred impunity.

“Unfortunately, after the last spat we had the Minister of Communications and Digital Economy, Dr Ibrahim Pantami, Emefiele the banks CEOs and the MNOs met with a view to settling the matter. The resolution was that the status quo ante be retained. This regulatory intervention has tied the hands of the MNOs because they would not want to be seen as being recalcitrant. The MNOs wish they too could get the type of support the banks are getting,” the source added.

Banks had denied being indebted to MTN Nigeria and other MNOs for using telecommunication platforms to provide payment services.

“There is no such thing as an obligation due from banks to telcos. We chose not to make a public statement out of it because it is not appropriate for us to be found fighting with telcos in public,” Chief Executive Officer of Access Bank Plc, Herbert Wigwe, had said on an investor call in Lagos.

Wigwe is the head of a team of bank CEOs that has been in discussion with MTN Nigeria to resolve a dispute that led some banks to cut off the company from their banking platforms last week. This was after MTN, the West African nation’s biggest telecom services provider, reduced a commission charged on airtime purchases through banking channels by almost half to 2.5 per cent.

The Chairman of the Association of Licensed Telecoms Operators of Nigeria (ALTON), Gbenga Adebayo, had maintained that at a meeting with CBN and the Nigerian Communications Commission (NCC) terms of the settlement have been discussed and will be agreed in an MoU with both regulators.

“The banks debited their customers for use of the USSD channels and they did not pay the telcos for the use of the services.

“They cannot enjoy a service and would not pay. Because no service is free. Not even the banking services offered to telcos,” he said.

The ALTON boss said telcos hoped that the regulators (CBN and NCC) having intervened by preventing operators to disconnect the USSD services will resolve the lingering debt issues.

According to him, the banks owed the operators “and they will pay. Otherwise, let us ask them where the money is deducted for USSD services from their customers. You and I know we were charged for USSD transactions, what is the deduction meant for?”

MTN Nigeria had accused the banks of owing it N40.3 billion as at the end of first quarter 2021, according to its financial reports for the first quarter ended March 31, 2021.

MTN Nigeria CEO, Karl Toriola had said: “As at the end of Q1, N40.3 billion was due to MTN Nigeria. In the meantime, we continue to account for USSD revenue on a cash basis.

“We continue to engage with the NCC, Central Bank of Nigeria (CBN) and deposit money banks (DMBs) to conclude the operational modalities for the new pricing framework that has been agreed upon for USSD services. The mechanism for and timing of the recovery of the industry-wide outstanding debts that exist for USSD services provided to the DMBs form part of this process.”