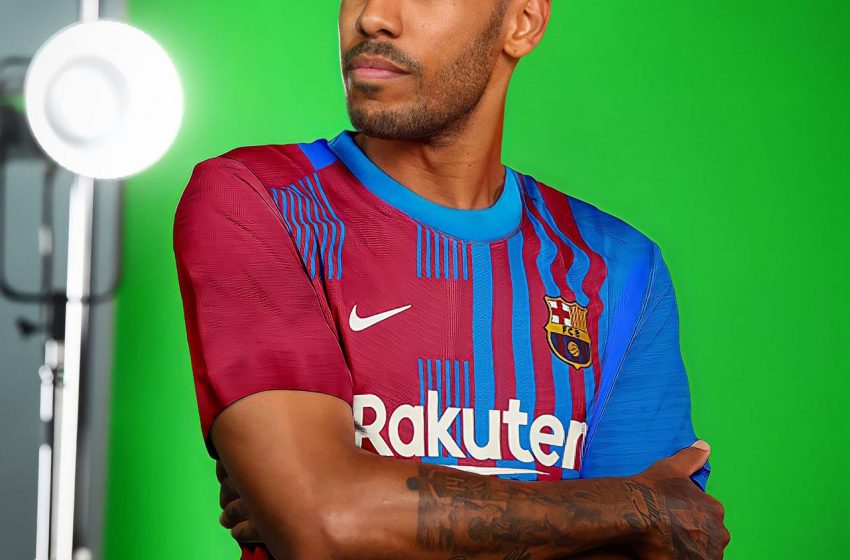 The Gabon striker was also linked with a switch to Saudi Arabian side Al-Nassr. With their former captain gone, Arsenal have saved about £15m in wages after signing him for £56m from Borussia Dortmund in 2018.

According to Spanish expert Guillem Balague, Barcelona had €2m (£1.6m) in wages to pay and Aubameyang was happy to accept any payment in the end. Arsenal then accepted a free transfer, which means he may just get €2m for the rest of the season rather than the €9m (£7.5m) he was due at Arsenal.

Having landed Adama Traore from Wolverhampton Wanderers on loan, Barcelona also signed Ferran Torres from Manchester City earlier. Hence, bringing in Pierre-Emerick Aubameyang will help Barca to make up for the loss of Sergio Aguero.

Aguero decided to call time on his career last year, due to a heart condition. At the same time, Barcelona are also looking for potential buyers for Dembele, as the club couldn’t reach an agreement for his contract extension. However, transfer guru Fabrizio Romano tweeted that the player will stay at the club with no offers coming in.