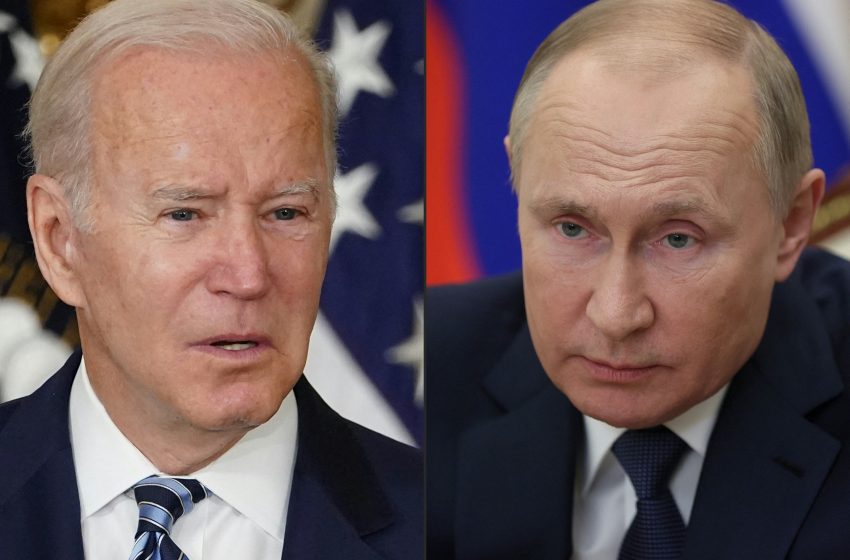 President Biden on Wednesday called Russian President Vladimir Putin a “war criminal,” marking the first time the president has used the term to characterize his Russian counterpart since Moscow launched the invasion of Ukraine nearly three weeks ago.

Mr. Biden made the comment to a group of reporters at the White House after an event on the reauthorization of the Violence Against Women Act. Asked whether Putin is a “war criminal,” the president initially said no and walked away, but then returned to the members of the press and, when the question was repeated, said he thinks the Russian leader is a war criminal.

“Oh, I think he is a war criminal,” the president responded without elaborating.

White House press secretary Jen Psaki pointed to the bombing of a maternity hospital among other Russian aggressions in Ukraine.

“We have all seen barbaric acts, horrific acts, by a foreign dictator in a country that is threatening and taking the lives of  civilians, impacting hospitals, women who are pregnant, journalists, others,” she said. “I think he was answering a direct question.”