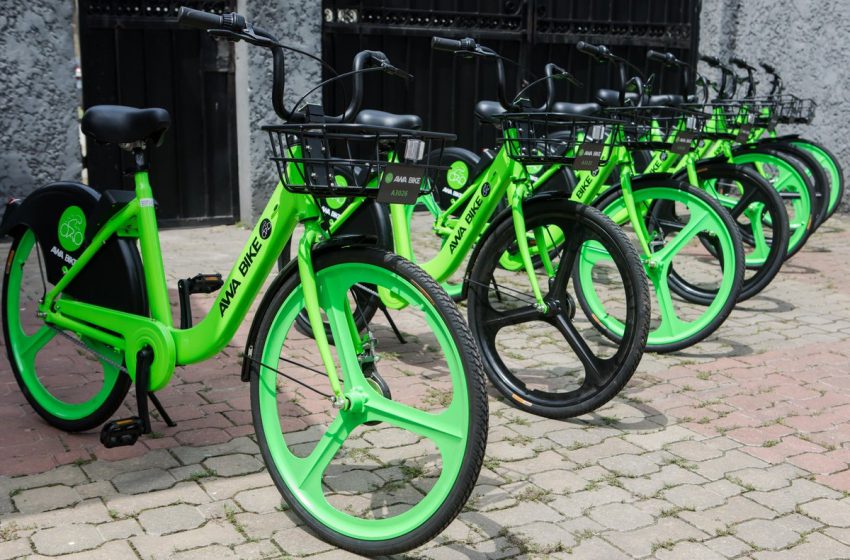 Lagos State Government workers at the Secretariat, Alausa will, in the coming days have the opportunity to partake in a BIKE SHARE SCHEME, being the pilot location for the project.

According to a release signed by the Director-General, Office of Public-Private Partnerships (PPP), Mr. Ope George, the scheme is an initiative of Messrs. AWA BIKE in collaboration with the PPP.

George said the scheme is part of the State Government’s objectives to achieve non-motorised transportation aimed at easing traffic congestion in Lagos State.

“The BIKE SHARE SCHEME will improve the health of regular users, wellness, good health and longevity, while reducing the carbon emission in the air, which in turn makes the environment safer for road users”, George disclosed.

Recall that the Office of Public-Private Partnerships (PPP) in a recent statement informed that the BIKE SHARE SCHEME entails a service where bikes are made available for shared use to individuals on a short-term basis for a token fee without incurring the costs and responsibilities associated with ownership.