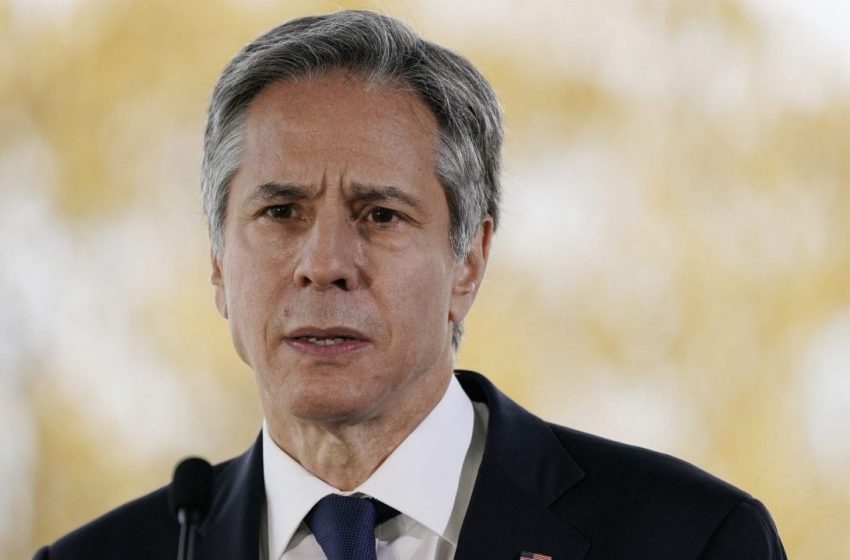 Secretary of State Antony Blinken will hold talks Tuesday with the leaders of Nigeria and Kenya as President Joe Biden’s administration seeks to demonstrate an early interest in Africa.

Conducting a virtual trip due to Covid-19 precautions, Blinken will “meet” separately with Nigerian President Muhammadu Buhari and Kenyan President Uhuru Kenyatta as well as senior leaders of the two nations.

Blinken will also remotely tour sites in both countries, including in Kenya a mobile field hospital and renewable energy companies backed by the United States.

The trip is part of the Biden administration’s “re-engagement with African partners,” said Robert Godec, the acting top US diplomat for the region.

Blinken will eventually travel to Africa but chose Kenya and Nigeria as they are “significant partners.”

“We work together with them on security, on economic development and trade and investment, and a range of regional issues,” he said.

The choice of the two nations came even though Biden, days before he defeated Donald Trump in last year’s election, issued an open call to Buhari to cease a crackdown on anti-corruption demonstrators.

Kenya more recently has drawn US concern by saying it will shut down the massive Kakuma and Dadaab refugee camps, which have housed more than 400,000 people, mostly from Somalia and South Sudan.

Godec said the United States was “very concerned” by the possibility of closing the camps and said he has raised the issue directly with Kenyan officials.

He said that the United States was encouraging Kenya to move forward on a proposal under discussion with the UN refugee agency.

“We hope and expect that the Kenyans will live up to their international commitments and that this matter can be resolved,” Godec said.

Biden spoke weeks after taking office to the African Union’s summit in a virtual appearance in which he promised partnership, including on fighting the Covid pandemic.

It was a noticeable shift in interest after Trump, who was the first US president not to visit Africa while in office and notoriously used an epithet when describing immigrants from African nations.