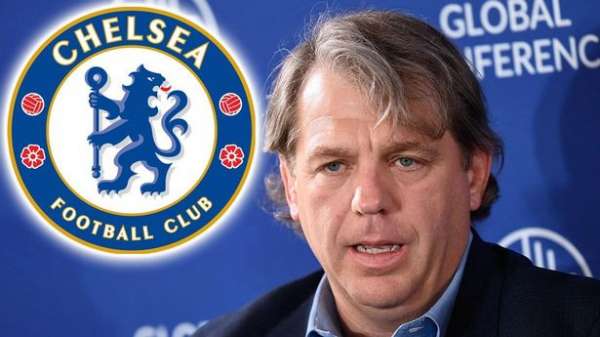 The  British Government has approved the £4.25bn Todd Boehly-led consortium takeover of Chelsea.

After months of negotiations, the deal has finally been approved after the government received legal guarantees that Roman Abramovich — who has had his UK assets frozen — will not benefit from the sale.

“Last night the Government issued a license that permits the sale of Chelsea,” said culture secretary Nadine Dorries. “Given the sanctions, we placed on those linked to Putin and the bloody invasion of Ukraine, the long-term future of the club can only be secured under a new owner.

“We are satisfied the proceeds of the sale will not benefit Roman Abramovich or other sanctioned individuals. I want to thank everyone, especially officials who’ve worked tirelessly to keep the club playing and enable this sale, protecting fans and the wider football community.”

On Tuesday night, the Premier League approved the takeover, with its board applying “the Premier League’s Owners’ and Directors’ Test (OADT) to all prospective Directors” and undertaking “the necessary due diligence”.