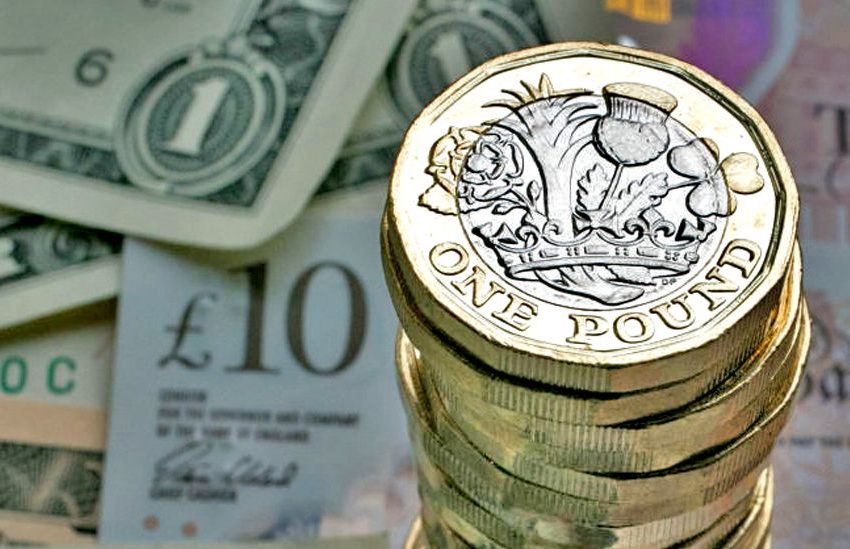 The British pound fell to an all-time low against the dollar as markets reacted to the UK’s biggest tax cuts in 50 years.

The pound plunged more than 4% early Monday morning to $1.0327 before stabilizing at around $1.06. The steep slide came as trading opened in Asia and Australia, extending an almost 2% drop from Friday and fueling predictions that the pound could continue to fall to parity with the US dollar.

If the pound continues to stand at this low level against the dollar, imports of commodities such as oil and gas, which are priced in dollars, will be more expensive to buy. British people visiting the US will also find that their money does not go as far as it once did. In short, you will be paying more for whatever you buy overseas.

On the production side, this trend is good for U.S. firms who want to shoot in the UK because costs will be cheaper, but it is bad for UK buyers who need to acquire content in dollars. Overall, it is bad for UK PLC.

Experts have suggested the dip in the pound may force the Bank of England to raise interest rates to support the currency.

The historic slump follows British Chancellor Kwasi Kwarteng’s announcement on Friday that the UK would unleash the biggest tax cuts in 50 years and an unprecedented increase in borrowing to pay for them.

Under the plans, which Kwarteng described as a “new era” for the UK economy, a planned rise in corporation taxes has been scrapped. Income tax and stamp duty on home purchases will also be cut, and the top rate of income tax of 45% for people earning over £150,000 a year has been binned.

Labour shadow chancellor Rachel Reeves described the cuts as “incredibly concerning” during an interview on the BBC’s Today radio show.

“I think many people had hoped over the weekend things would calm down,” she said, “but I do think the chancellor sort of fanned the flames on Sunday in suggesting there may be more stimulus, more unfunded tax cuts, which has resulted overnight in the pound falling to an all-time low against the dollar.”