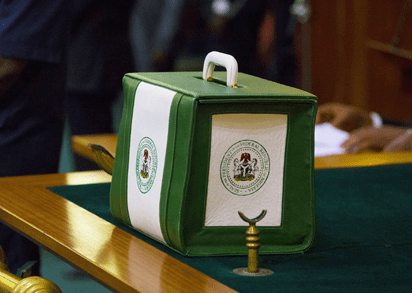 The Federal Government has rolled over the sum of N66.801 billion of unspent 2020 capital budget of 27 Ministries, Departments and Agencies, MDAs, to March 31, 2021. This is contained in a circular from the Office of the Accountant-General of the Federation, referenced FD/OAGF/ADC/2020?250/1/DF and dated January 26, 2021. According the circular signed by the Director of Funds, Mr. Sabo Mohammed, on behalf of the Accountant-General of the Federation, affected MDAs can continue to spend 2020 capital votes until March 31, 2021, in accordance with the decision of the federal to run both 2020 and 2021 budgets concurrently, until the first quarter ends. The schedule of MDAs’ unspent capital balance as at December 31, 2020, which was attached to the circular indicated that the Federal Road maintenance Agency had the highest unspent capital budget of N30 billion.

The Federal Ministry of Agriculture and Rural Development has N19. 857 billion balance in its account, as at the end of last year, which it can also continue to spend until the deadline. The Rural Electrification Agency has N6. 051 billion, which it can also continue to spend till the end of next month. Others include: the Federal Ministry of Transport which has N1.141 billion; Ministry of Water Resources, N5. 781 billion; Education, N1. 041 billion; Federal Medical Centre (FMC), Nguru in Yobe State, N379. 584 million; FMC Asaba, Delta State, N340. 004 million; and FMC Yola, Adamawa State, N 281. 328 million. Usman DanFodio University Teaching Hospital, Sokoto has N277. 360 million, while the National Institute of Pharmaceutical Research and Development, Abuja, has N323 .650 million.