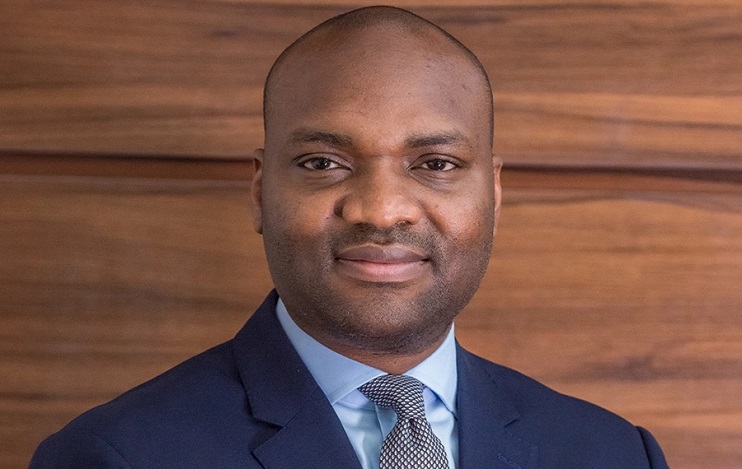 The approval was contained in a statement issued by Yunusa Tanko Abdullahi, special adviser media and communications to the Minister of Finance, Budget and National Planning.

The appointment of the new MD follows the expiration of the tenure of the erstwhile MD, Uche Orji, whose tenure expired on the 30th of September, 2022, after serving two five-year terms, following his appointment on 2nd October, 2012.

Section 16(3) of the NSIA Establishment Act 2011 specifies that the Executive Nomination Committee (ENC) be constituted to begin the process of recruitment and selection process for the replacement of Mr Orji, the MD, and the Executive Directors.

They are all expected to help steer and transform the investment and infrastructure industry and propel the sector to a high pedestal.