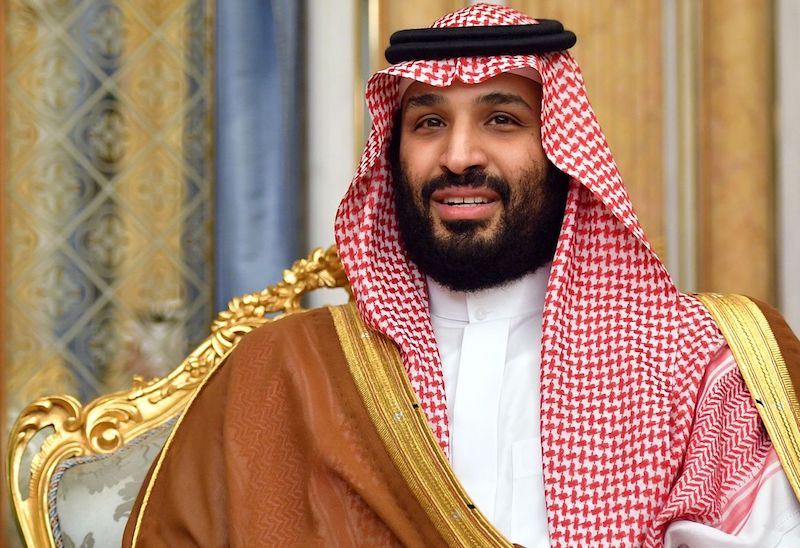 The president in a letter personally signed by him yesterday, welcomed the appointment which was combined with the position of Defence Minister, the first ever in the history of the Kingdom.

Buhari said the government and the people of  Nigeria looked forward to working with him to further deepen and expand excellent bilateral relations.

The president expressed confidence that with the dynamic and visionary leadership of the government by the Prime Minister under the guidance of his father, ruler of the Kingdom and Custodian of the two Holy Mosques, King Salman Bin Abdulaziz, the comprehensive strategic partnership of our two states will continue to blossom.

While wishing Prime Minister Salman a successful tenure in office, President Buhari prayed to Allah to increase the health and wisdom of King Salman.