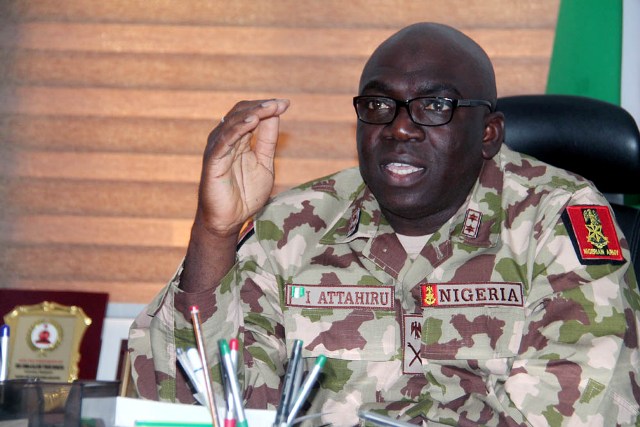 President Muhammadu Buhari has directed all public buildings, facilities and official residences to fly the Nigerian flag at half-mast in honour of his late Chief of Army Staff, Ibrahim Attahiru, and 10 other officers who died in a plane crash on Friday.

Mr Buhari also approved May 24 as a work-free day for the members of the armed forces.

Mr Attahiru and the officers were on official assignment to Zaria, Kaduna State when the military plane crashed.

They were buried on Saturday at the National Military Cemetery, Abuja.

While the event was graced by many dignitaries, Nigerians on social media condemned the absence of the Commander-in-Chief of the Armed Forces, Mr Buhari and his vice, Yemi Osinbajo, at such a crucial moment in the history of the country without substantial reasons.