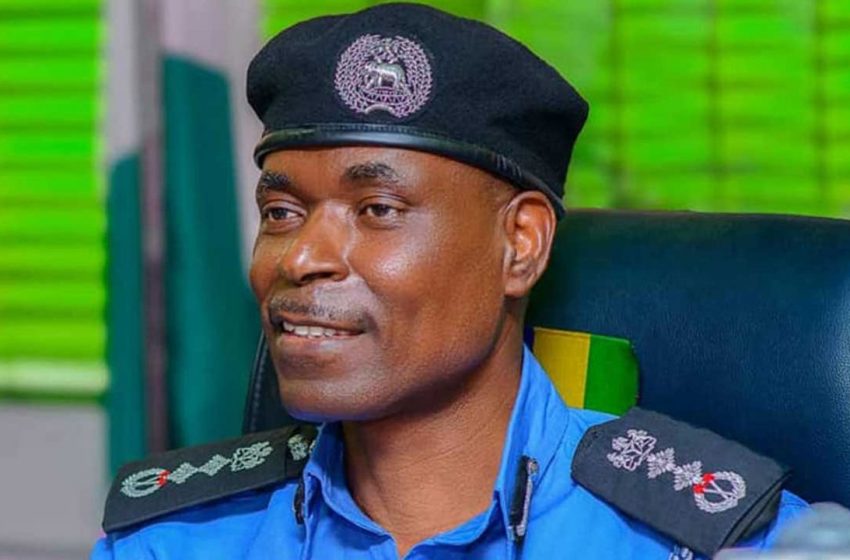 PRESIDENT Muhammadu Buhari has extended the tenure of the Inspector General of Police, IGP, Mohammed Adamu for three months. The Minister of Police Affairs, Maigari Dingyadi disclosed this on Thursday while briefing State House correspondents at the Presidential Villa, Abuja. He said that the decision of the President to extend the IGP’s tenure for another three months was to give time for proper selection of the new helmsman He said, “Mr President has decided that the present IGP, Mohammed Adamu, will continue to serve as the IG for the next three months, to allow for a robust and efficient process of appointing a new IG. READ ALSO: Why IGP Adamu cannot leave office “This is not unconnected to the desire of Mr President to, not only have a smooth handover, but to also ensure that the right officer is appointed into that position. ” Mr President is extending by three months to allow him get into the process of allowing a new one.” Asked if the announcement coming now had not created a lacuna, the Minister said, “There’s no lacuna. Mr President can decide to extend his tenure for three months.” On the report that the President had directed the IGP to hand over to the most senior officer, he said, “It was one of those social media stories that one cannot control.”