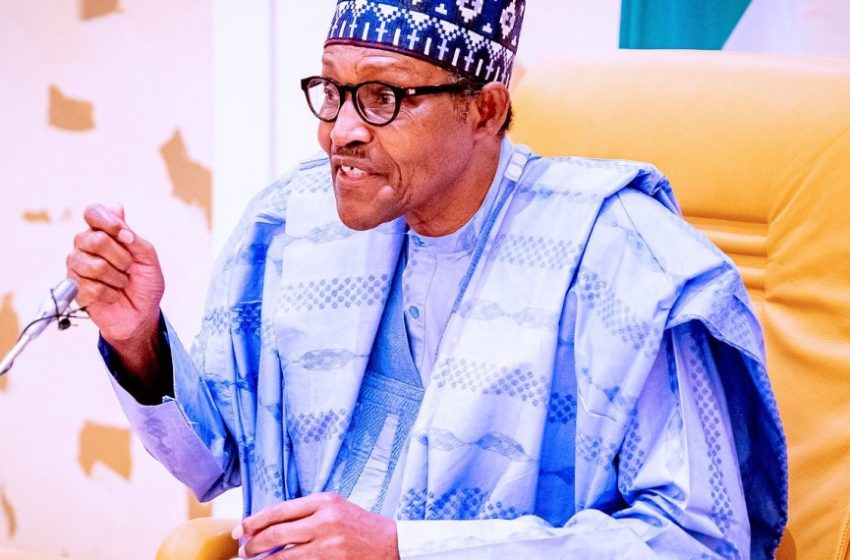 President Muhammadu Buhari  at the weekend met with Minister of Labour and Employment, Chris Ngige, and his Chief of Staff, Ibrahim Gambari at Aso Rock over the escalating  insecurity in the South East.

Briefing State House Correspondents at the end of the meeting, Ngige said they both briefed the president and made proposals to him on how to end the crisis.

“We also looked at the security situation, especially in my zone, the South East and we made some proposals to him based on the yearnings of the people, and what the government also wants. And we are following up with dialogue, which at the end of the day is what will happen. We have to talk, we have to discuss. Minister of Defence, Minister of Interior and service chiefs were in Enugu earlier last Saturday and we are going to do follow-up meetings on that again starting from tomorrow.

“We briefed him and he accepted that dialogue is the way to go in all these. Like I keep on saying, there is a very thin line between perception and reality, so certain things should be done, at least to assuage the feelings of the people in the area and make them not to feel unwanted, so that area was also discussed.”

He said they also briefed the president on labour issues, including the recent strike by Judicial Staff Union of Nigeria (JUSUN) and Parliamentary Staff Association of Nigeria (PASAN) for two months before it was called off.

“I have to see him to appraise him with labour industrial milieu, especially when you know that the judiciary and parliamentary workers JUSUN and PASAN respectively had been been on strike that lasted for two months. We achieved a truce, through up an agreement and we have to today summit his own copies of the agreement to him.

“We are going to monitor the agreement. He is very interested in it. And if you remember, he had to do an Executive Order 10 in consonance with the constitution, so that we have independence, financial autonomy for the judiciary and legislature in the states.  And he was happy that at least the strikes had been called off.”

The minister also said government was apprehensive over the looming industrial action in Kaduna as regards the face-off between the state government and Nigeria Labour Congress (NLC), and that this formed part of the discussion with President Buhari.

He said this followed complaints by the leadership of the NLC that the Kaduna State government had refused to obey the terms of agreement reached between the two parties after the Federal Government, through the Minister of Labour and Employment, intervened to broker a truce in the industrial dispute between the two parties.