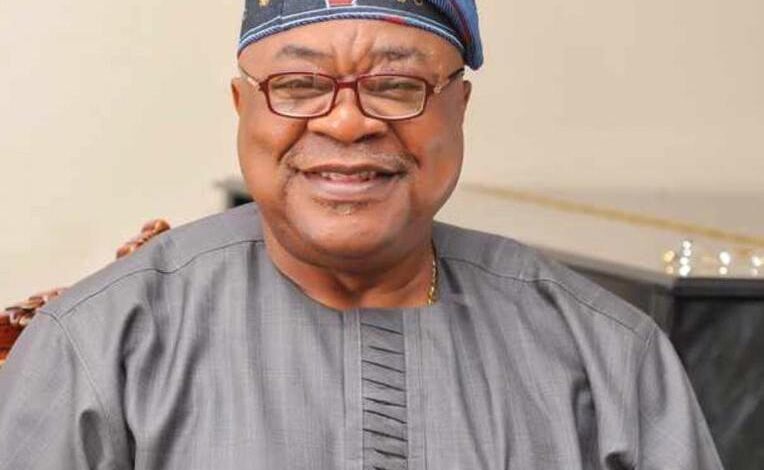 President Muhammadu Buhari on Wednesday described the late former Oyo State Governor, Christopher Alao-Akala as one who made important contributions to the development of communities during his lifetime.

He praised the late Akala as a dedicated individual both as a former police officer and a civilian governor of Oyo State.

The President made his views known in a commiseration message to the Alao-Akala family, the government, and people of Oyo State on the passing of a former governor of the State, Otunba Christopher Alao-Akala.

As earlier reported by Naija News, Akala died in the early hours of Wednesday at the age of 71.

Reacting to the passing of the politician and former Police officer, Buhari in a statement by his special adviser on media and publicity, Mr. Femi Adesina said: “As a former police officer and civilian governor with an extensive political career, the President affirms that Otunba Akala served the country and the people of Oyo State with dedication, making very important contributions to the development of institutions and communities.

“The President trusts that family, friends and associates who mourn the late Governor, will honour his vision of entrenching good governance in the country and passion to lift the downtrodden in the society.

“The President prays God Almighty to grant the departed eternal rest and comfort those who mourn.”