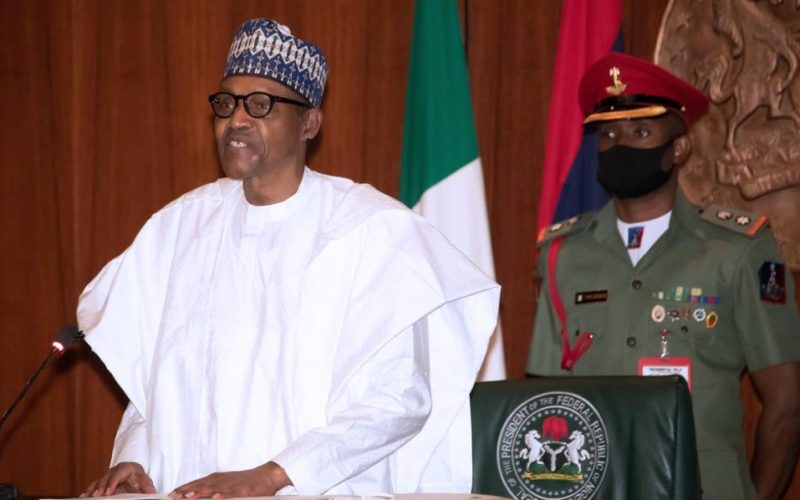 The President, Major General Muhammadu Buhari (retd.), on Tuesday, approved the appointment of Saratu Umar as Executive Secretary/Chief Executive Officer of the Nigerian Investment Promotion Commission for another term of five years.

This is according to a statement signed late Tuesday by the Senior Special Assistant to the President, Media and Publicity, Garba Shehu, titled ‘President Buhari appoints Hajiya Sarath Uma for another term of five years at NIPC.’

According to Shehu, “Saratu Umar was first appointed to the position in July 2014. She holds a Bachelor of Science degree in Economics from the Ahmadu Bello University, Zaria and an MBA in Finance and Banking.

“She is trained locally and internationally in all core aspects of her career, as well as in leadership, strategy, general management, risk management and corporate governance.

“Saratu Umar is a technocrat, reformer, strategist, economist, investment promotion expert, export development specialist, with experience in banking and finance, investment and consulting segments of the public and private sectors of Nigeria.”

In the short period of her service as Executive Secretary, Umar reportedly “transformed the NIPC into a world-class investment agency and minimized revenue leakages, saving the country N500bn, for which she received a commendation from the Revenue Mobilization Allocation and Fiscal Commission.”