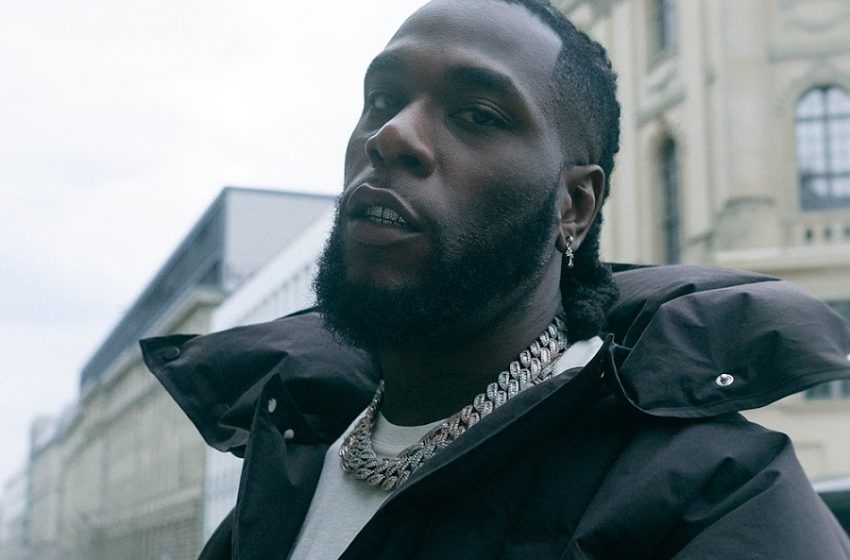 Multiple-award winning Afrofusion star, Burna Boy took Paris by storm as he sold out the 20,300 capacity Accor Arena in Paris, France becoming the first Nigerian to sell out the venue twice in their career.

As part of The Spacedrift tour, the Paris show was the African Giant’s fourth concert of 2022 as he had previously performed to sold-out crowds in Dublin, Geneva and Manchester.

With upcoming concerts at theAfro Nation, Puerto Rico on the 24th of March, Pechanga Resort and Casino on the 26th of March and ultimately, the Madison Square Garden, New York on the 28th of March, Burna Boy is cementing his position as Africa’s most sought after and talented performer.

He also performed a sold out show in Ireland recently.