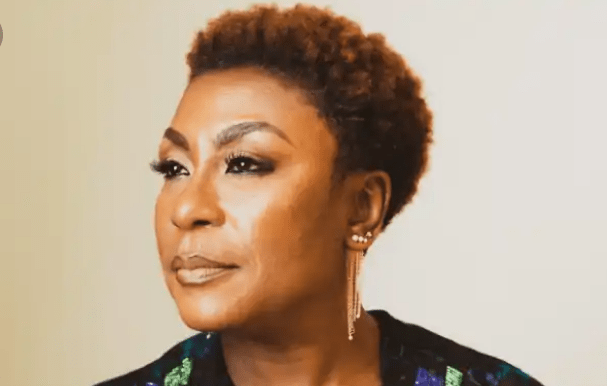 Burna Boy’s mother and manager, Bose Ogulu, has been named as one of the 2021 International Power Players by Billboard.

Billboard’s International Power Players list recognises leaders in the music industry on a global level. Honourees are nominated by companies and peers in the business and then selected by the editors — with primary responsibility outside the United States.

Also known as Mama Burna, Billboard in the article published on Monday recognised Ogulu for her work “..amid the 2020 pandemic, when she co-executive-produced, released and promoted the Twice As Tall album..” for her Grammy award-winning son, Burna Boy.

Signed to Bad Habit/Atlantic in the United States, and Warner Music International for territories outside of Africa, Burna Boy’s album, Twice As Tall, won in the Best Global Music Album category at the 2021 Grammy Awards.

Asides from management, Mama Burna is the CEO of Spaceship Collective, the holding company to Spaceship Records and Spaceship Publishing. Both outfits are aimed at enabling Africans to own their catalogues.