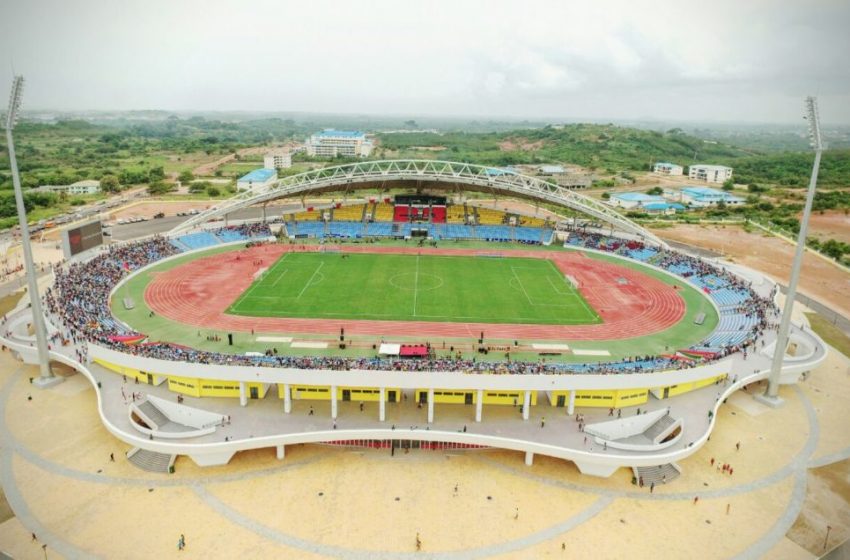 The Super Eagles will now play their 2022 World Cup final qualifiers against Ghana’s Black Stars at the Baba Yara Stadium in Kumasi, as The PUNCH Extra can reliably inform that the Video Assistant Referee equipment has already landed at the stadium ready for installation.

This is coming after officials of the Confederation of African Football inspection team visited the Baba Yara Stadium and the earlier slated venue, the Cape Coast Stadium, to inspect their facilities, following a protest by Nigeria.

There have been doubts over the earlier slated Cape Coast Stadium venue for the crucial tie, after the Ghanaian government celebrated the country’s 65th independence anniversary there on March 6, which affected the stadium’s pitch.

Pictures online showed the pitch had large dry portions and holes in some other parts after the massive celebration at the stadium.

Subsequently, the Confederation of African Football rejected the stadium — despite efforts by the National Sports Authority to ensure the pitch was ready for the game on March 25 — and have now approved the Baba Yara Stadium as match venue.

According to a top CAF official, who spoke to our correspondent on condition of anonymity, the football body has already conveyed VAR equipment to Baba Yara Stadium for the play-off first leg match.