COVID-19: SANWO-OLU EXTENDS RESUMPTION DATE FOR GRADE LEVEL 14 AND BELOW TILL FEBRUARY 1 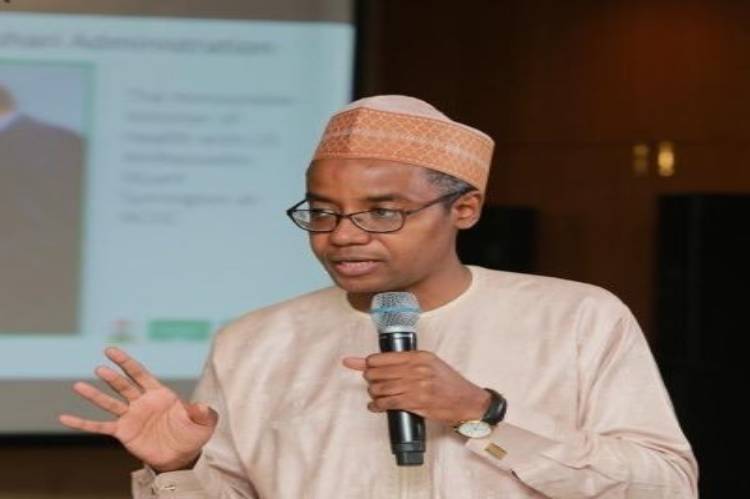 The Presidential Task Force on COVID-19 has urged Nigerians to disregard a fake fresh lockdown alert in circulation on social media. PTF National Coordinator, Dr Sani Aliyu, made this known in a short video statement released on Thursday. There have been concerns regarding a fresh lockdown as the country battles the second wave of the […]Read More 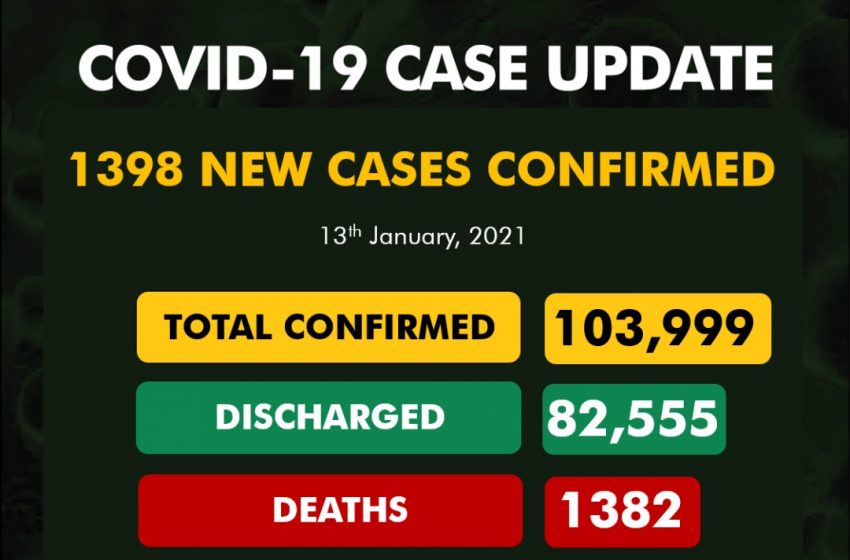 The Nigeria Centre for Disease Control (NCDC), has reported 1,398 new COVID-19 infections in the country. The health agency disclosed this via its verified Twitter account on Wednesday night. The centre also confirmed nine new deaths in the last 24 hours, bringing the nation’s death toll to 1,382. It added that the new infections were […]Read More

The Ogun State Government has described the death of billionaire businessman, Bolu Akin-Olugbade, as a major loss. Akin-Olugbade reportedly died of COVID-19 complications on Wednesday. The Special Adviser to the Governor on Public Communications, Remmy Hazzan, said, “He was an achiever per excellence. One of the foremost citizens of Owu kingdom which is the same […]Read More 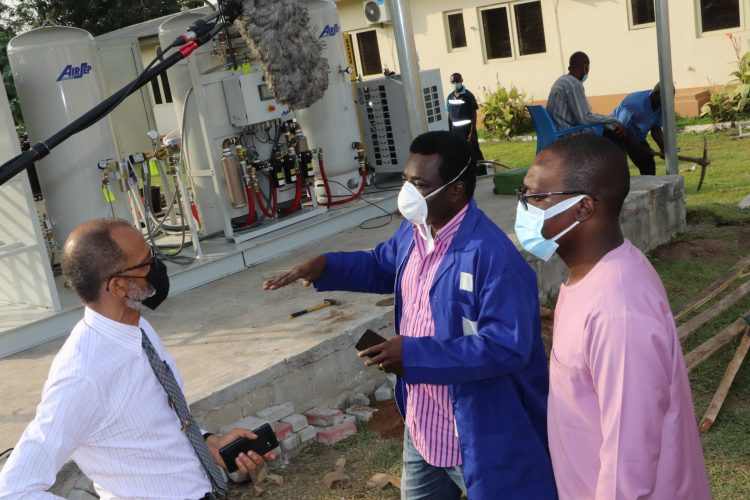 Lagos State Government has activated an Oxygen Plant within the premises of the Infectious Diseases Hospital (IDH), Yaba to provide swift support to COVID19 patients who require oxygen therapy.   Commissioner for Health, Prof. Akin Abayomi who activated the plant amidst the increase demand for oxygen at the isolation centre which is occasioned by the […]Read More 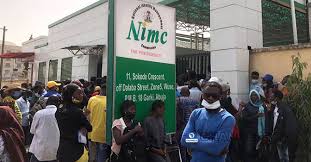 Consumers under the aegis of the Association of Telephone, Cable TV and Internet Subscribers have called for the suspension of the National Identification Number enrolment due to COVID-19 risks. The National President, Sina Bilesanmi, in a statement issued on Monday, condemned the mistreatment of its members across Nigeria by the National Identity Management Commission and […]Read More 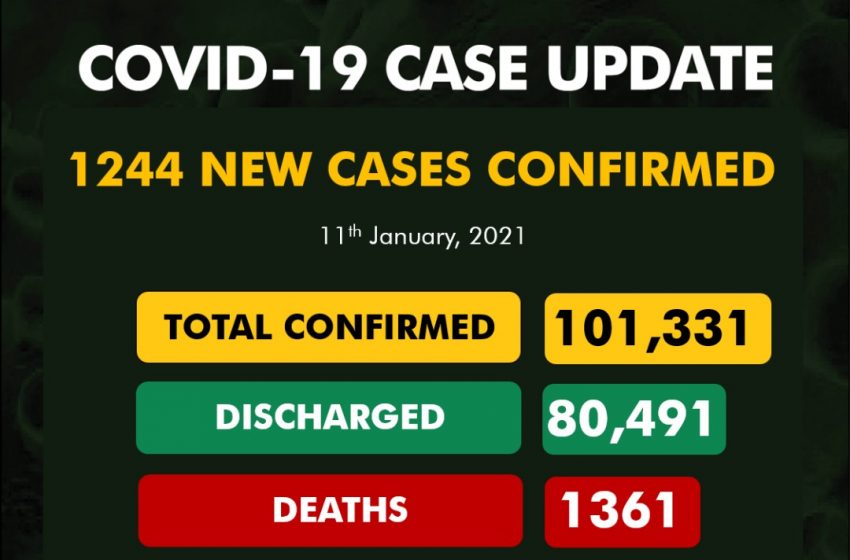 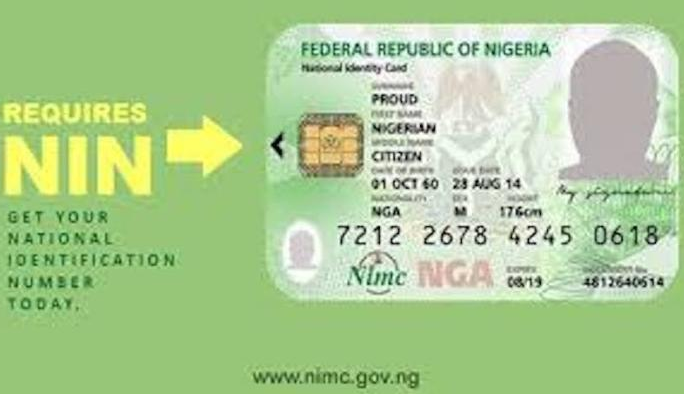 The federal government has said that it may suspend the ongoing enrolment for National Identification Number (NIN) in view of the large crowds at the National Identity Management Commission (NIMC) offices in many states. It stated the decision is necessary to protect Nigerians from COVID-19 pandemic. The federal government has also threatened to shut down […]Read More 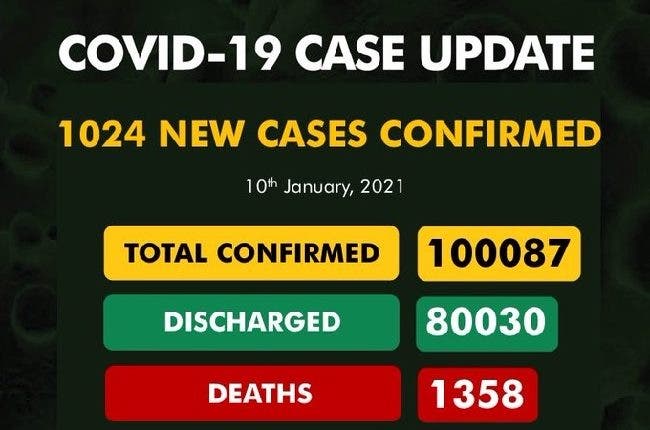 The Nigeria Centre for Disease Control (NCDC) has recorded 1,024 new cases of COVID-19, bringing the total number of infections in the country to 100,087. The NCDC disclosed this on its official Twitter handle on Sunday. “On the 10th of January 2021, 1024 new confirmed cases and 8 deaths were recorded in Nigeria.   “Till […]Read More 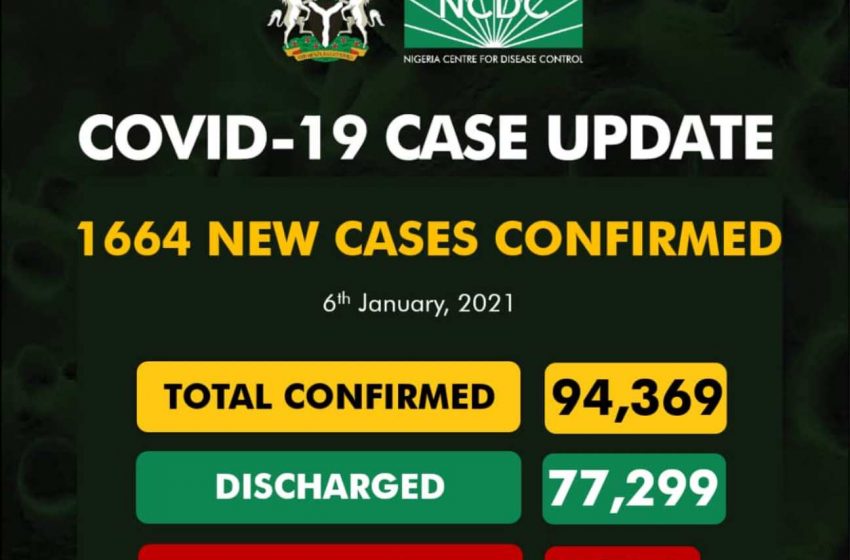 Nigeria recorded 1,664 new COVID-19 cases, bringing the total infections to 94,369. the Nigeria Centre for Disease Control (NCDC) has said. The NCDC made this known via its verified website on Wednesday. The daily increase was a new record and considerably higher than Tuesday’s 1,354 confirmed cases. It said that 22 states and the Federal […]Read More 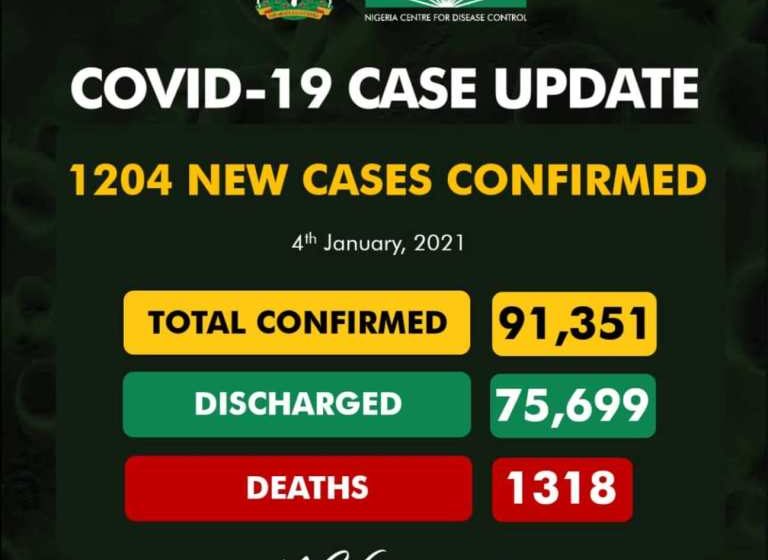 Nigeria on Monday recorded 1,204 new confirmed cases of COVID-19, taking the total number of infections to 91,351. The Nigeria Centre For Disease Control (NCDC) made this known via its verified website. The News Agency of Nigeria (NAN)  reports that Nigeria recorded 1,145 cases on Dec. 18, 2020. The centre also announced seven deaths in the last […]Read More