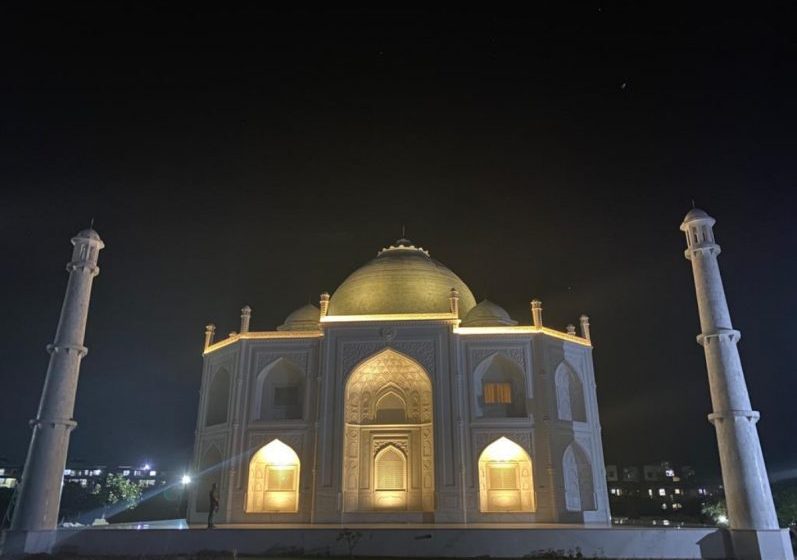 A lovestruck Indian husband has built his wife a replica of Taj Mahal, the world’s most famous display of marital devotion. Heartbroken Mughal emperor Shah Jahan Taj Mahal, constructed the “Monument to Love” to house the tomb of his favourite wife, Mumtaz, in the 17th century. However, Anand Prakash Chouksey’s wife remains alive and helped […]Read More Barbados has honored music star, Rihanna, with the prestigious National Hero of Barbados award. The award-winning music star was presented with the honor by the president of Barbados, Dame Sandra Mason. While presenting the award to the music star, the president showered accolades on her for all her achievements. “On behalf of a grateful nation […]Read More Ibinabo Fiberesima To Star As Mary Slessor In New Film

Nigerian veteran actress, Ibinabo Fiberesima is set to make her much awaited return to the screens after some time away from the lights, camera and action. The former Actors Guild of Nigeria (AGN) president recently shared BTS images from her latest project which will see her embody the role of Mary Slessor, the Scottish Presbyterian […]Read More 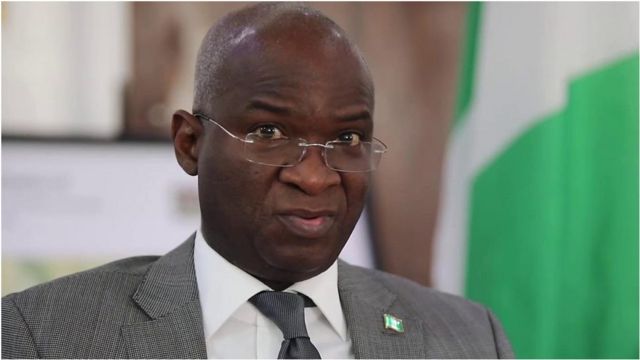 SANWO-OLU FELICITATES WITH FASHOLA AT 58

Lagos State Governor, Mr. Babajide Sanwo-Olu (SAN), has felicitated with the former Governor of the State and current Minister of Works and Housing, Mr. Babatunde Fashola (SAN), on the occasion of his 58th birthday. Governor Sanwo-Olu in a statement issued on Monday by his Chief Press Secretary, Mr. Gboyega Akosile, described Fashola as a seasoned […]Read More 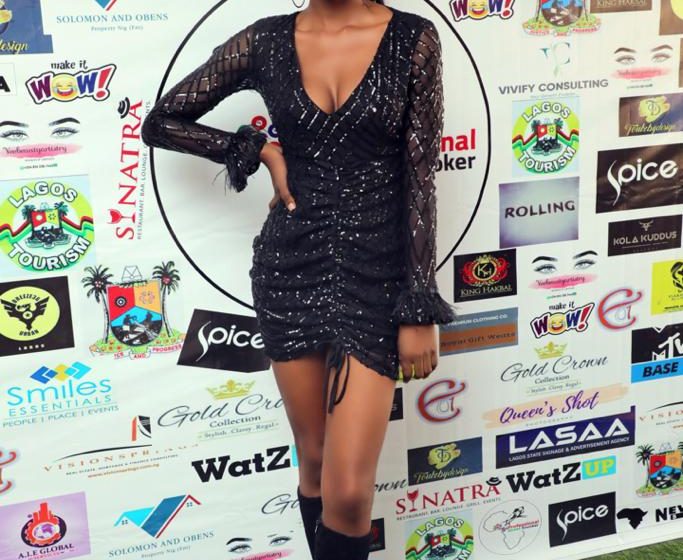 The Lagos State Ministry of Tourism, Arts and Culture has urged youths with creative ideas to key into the various initiatives and opportunities provided by the State government to develop, promote and bring their ideas to reality. The Permanent Secretary of the Ministry, Princess Adenike Adedoyin-Ajayi, made the call during a Runway Fashion Show […]Read More 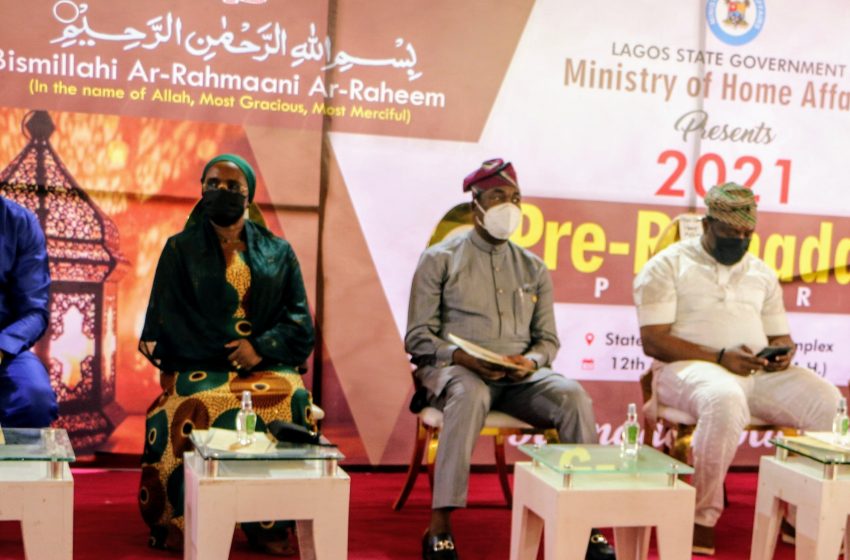 Governor Babajide Sanwo-Olu, on Monday, implored the Muslim faithful to use this year’s fasting period to seek the face of God for divine help on Nigeria and total recovery from the losses of COVID-19 pandemic and other pressing challenges. Sanwo-Olu made the plea while addressing Muslim congregants at the Pre-Ramadan lecture/prayer held at the State […]Read More 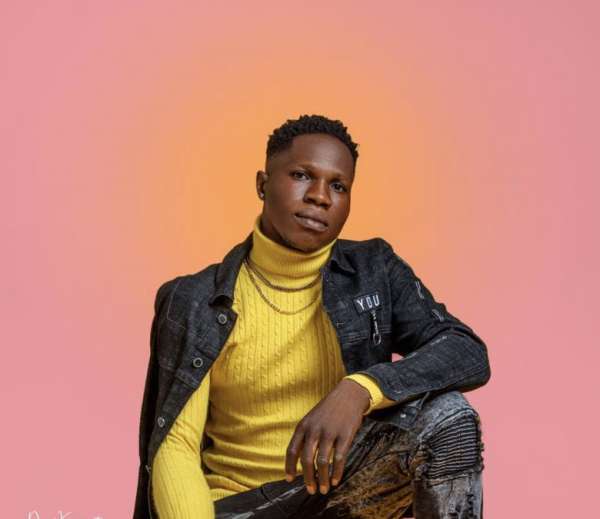 An upcoming artiste named Wisekid has triggered curiosity on social media after he disclosed statistics that prompted allegations he made about N30 million monthly from cloning ‘Made In Lagos‘, a 2020 music album by Wizkid. Wisekid, whose monicker itself is an imitation of Ayodeji Balogun’s stage name, had released an album and named it ‘Lasgidi […]Read More 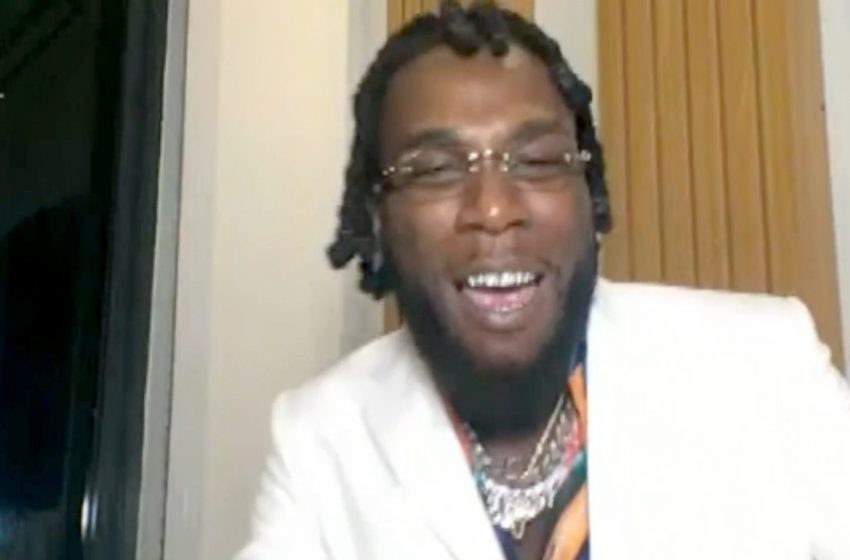 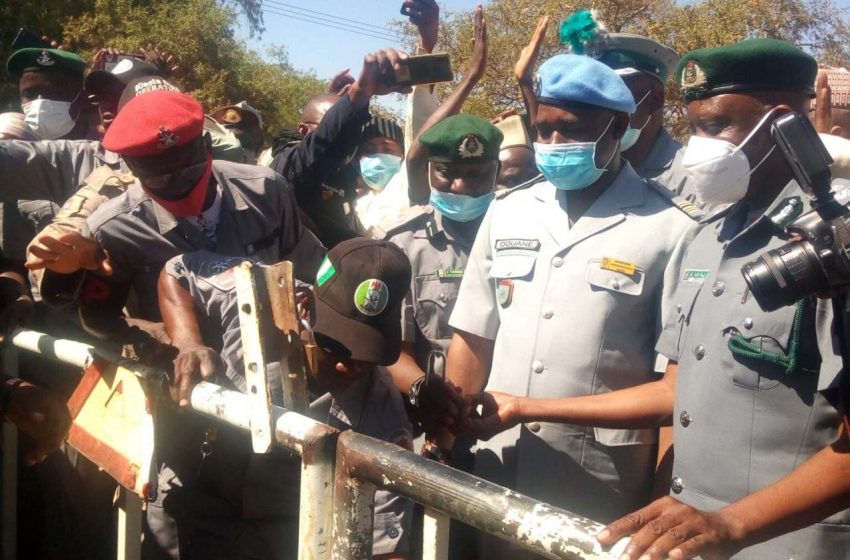 Mr Abdulhamid Ma’aji, Comptroller, Nigerian Customs Service in charge of Sokoto and Zamfara, made the emphasis at the reopening of Illela Border in Sokoto State. The News Agency of Nigeria (NAN) reports that the government made the emphasis as importers and exporters in Sokoto get excited at the reopening of the Illela border. Illela border […]Read More

Speaker of the Lagos State House of Assembly, Rt. Hon. Mudashiru Ajayi Obasa has sent a heartwarming congratulation to the Senator representing Lagos Central at the upper chamber of the National Assembly, Oluremi Tinubu on the occasion of her 60th birthday celebration. Obasa, who is the Chairman, Conference of Speakers State Legislatures in Nigeria, described […]Read More