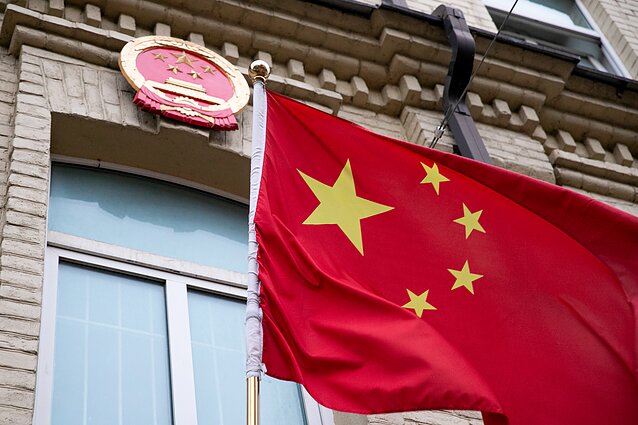 China’s General Administration of Customs has told Reuters that Lithuanian beef imports were suspended on Wednesday, without giving a reason for the move.

According to the news agency, meat imports are usually suspended due to disease outbreaks, although Lithuania has not reported any to the World Organisation for Animal Health.

Later, the General Administration of Customs officially notified Lithuania that its beef, dairy products and beer would not be allowed into China.

“Yesterday [Wednesday], we received a note on the suspension of exports from Lithuania to China,” Rosvaldas Gorbačiovas, spokesman for the Lithuania’s State Food and Veterinary Service, told BNS on Thursday.

Mantas Staškevičius, head of the service, says it is the first time such a note came from Beijing, even though it has been blocking Lithuanian products for several months now. In his words, China cited a lack of documentation as the reason for suspending imports from Lithuania.

“It’s very strange as we have provided and continue to provide all information they ask, just the way we work with non-EU countries. We have not received any note on any lack of documents or information from this country before,” he told BNS.

“Representatives of China’s institutions carried out a remote audit on both beef and fish products in Lithuania in 2020. We were assessed fairly well, and all information was provided,” he added.