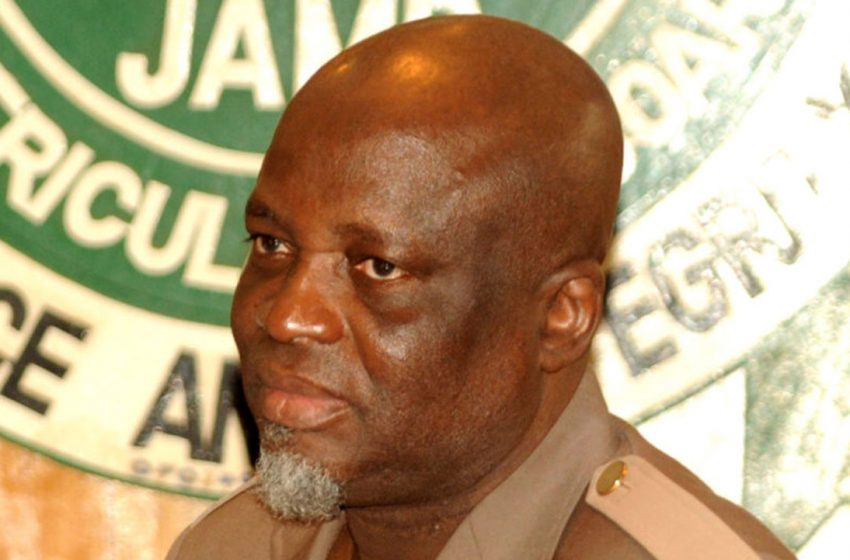 The controversy over cost of registration for this year’s Unified Tertiary Matriculation Examination (UTME) persisted, yesterday, as Joint Admission and Matriculation Board JAMB) and Baptist Mission disagreed on amount charged.

While JAMB Registrar, Prof. Ishaq Oloyede, maintained that the official cost of registration is N4, 700 and threatened to report elite schools charging above stipulated fees to the Federal Ministry of Education for sanction, an official of Baptist Mission Schools defended the N8, 000 being charged by the authorities.

Oloyede spoke while visiting some registration centres in Lagos to inspect the ongoing 2021 UTME registration exercise in the South West.

Responding to a question on why some centres and schools are charging fees higher than the amount prescribed by JAMB, the registrar said he was not aware of imposition of higher fees in any school except in some elite secondary schools who are in the habit of charging higher.

While Oloyede was still responding to the question at JKK Registration Centre in Lagos, some students from Baptist Girls Academy, Lagos arrived for registration and when one of them was asked how much she paid for the exercise, she said N8, 000.

A teacher from the school, who arrived afterwards, however, insisted that the school charged only N4, 700 for registration. But the authorities of the school, which later admitted charging N8,000, faulted Oloyede’s action, accusing him of bias against the mission. Director of Baptist Mission Schools, Dr. Tide Olalere, while defending the N8, 000, said the money was not entirely meant for registration.

Olalere said the school dialogues with parents from time to time and both parties are in agreement on the charges.

The Principal, Baptist Girls’ Academy, Obanikoro, Lagos, Eniola Okwuidegbe, said both the student and teacher interviewed at the registration centre were correct on their claims. Okwuidegbe clarified that the additional N1, 300 are not hidden charges, as parents are carried along.

The JAMB registrar, while denying allegation that it specifically targeted Baptist Girls Academy, Lagos, said he was not aware that schools were charging above stipulated fees. He threatened that any CBT centre that charges above N700 would be disaccredited.

Head, Public Affairs and Protocol of the board, Dr. Fabian Benjamin, in a statement, also said JAMB was not aware of any large-scale extortion going on anywhere.

In the statement titled “Re: Prof. Oloyede’s media trial of Baptist Girls Academy: The true story,” Benjamin said the registrar was not out to blackmail any school and was only on a scheduled inspection of the ongoing 2021 UTME registration exercise in the zone.