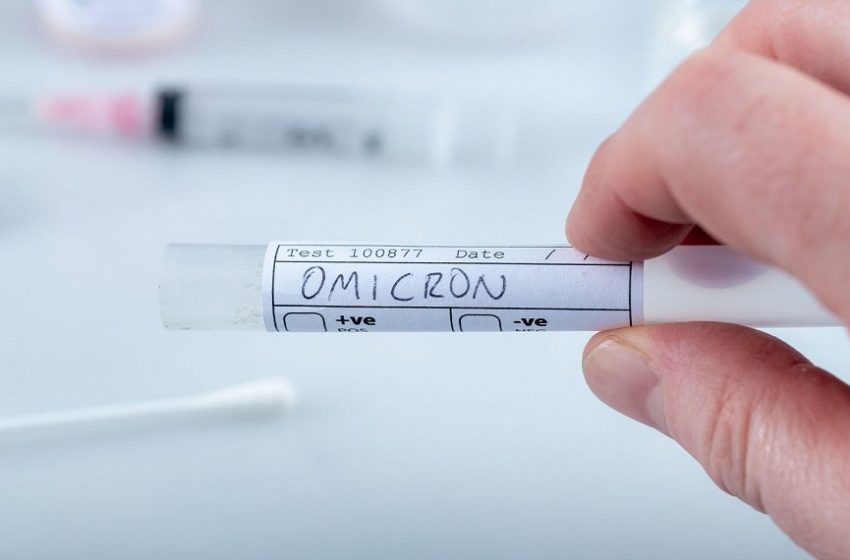 Nigeria on Wednesday joined the growing number of countries that have recorded the first cases of the Omicron variant also known as B.1.1.529 lineage.

The Nigeria Centre for Disease Control announced this in a statement signed by the Director-General, Ifedayo Adetifa, on Wednesday morning.

The disease centre said the two cases of the variant were discovered through “genomic sequencing.”

It later clarified that three cases were confirmed and not two.

The statement reads in part: “In line with the routine travel tests required of all international travellers and genomic sequencing at the Nigeria Centre for Disease Control through its National Reference Laboratory, Abuja, confirms Nigeria’s first case of the Omicron variant.

“Retrospective sequencing of previously confirmed cases among travellers to Nigeria also identified the omicron variant among samples collected in October 2021.”

The development comes after Canada said it detected two cases of the variant from Nigerian travellers.

On Monday the Canadian government announced that it detected cases of the Omicron variant from two travellers from Nigeria.

But the NCDC said efforts are in top gear to strengthen surveillance in the country and curb its spread.

Mr Adetifa, while appearing on Channels Television programme, “Sunrise Daily,” said little is known yet about the variant but urged Nigerians to get vaccinated as the best arsenal against the pandemic.

Meanwhile, the disease centre has also disclosed that an additional fatality was recorded in the country on Tuesday and 105 fresh infections were recorded across eight states of the federation and the Federal Capital Territory (FCT).

NCDC disclosed this on its Facebook page late Tuesday night, noting that the country’s fatality toll from the disease now stands at 2,977.

The centre added that the latest figure of confirmed cases has increased Nigeria’s infection toll to 214,218.

It also noted that 207,304 people have been treated and discharged.

The breakdown of the COVID-19 data revealed that Lagos, the epicentre of the disease, reported 43 cases, while Gombe followed with 21 cases. The FCT also reported 16 cases, Niger State, 10; Rivers, six, and Plateau State reported five cases.