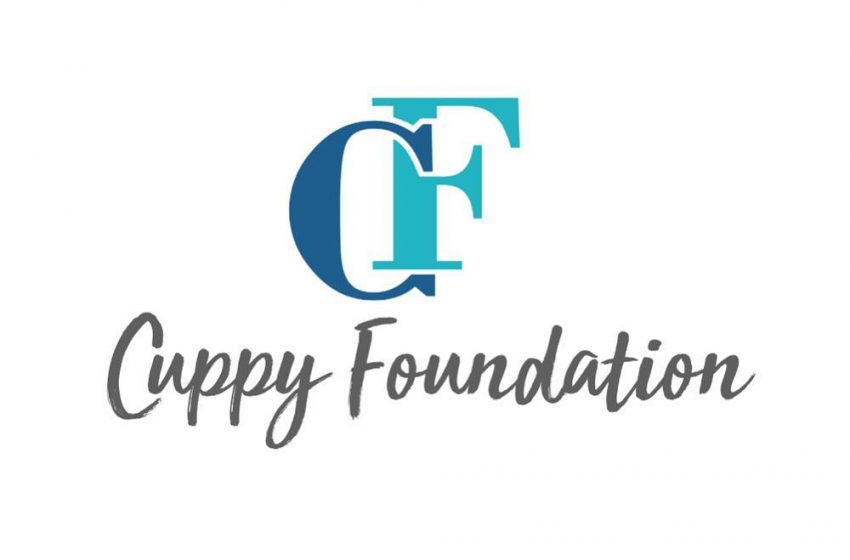 Speaking at the official presentation of the cheque by Cuppy Foundation in Alausa, Ikeja, the Special Adviser to the Governor on SDGs and Investment, Mrs. Solape Hammond, noted that the gesture highlights the significance of meaningful engagement to address collective challenges from the strength of shared responsibilities.

She commended the efforts of Cuppy Foundation to uplift the education status of the State through Science, Technology, Engineering and Mathematics (STEM), noting that the Foundation has taken partnership towards sustainable education to an enviable height.

According to her, the SDGs programme creates an opportunity for the government to build trust, confidence and explore strong partnerships that will enable the development of broad social protection systems.

“While we are identifying strategic opportunities to scale-up interventions on targets of SDGs, we are equally strengthening collective ambitions to combat emerging challenges that mitigate inclusive development”, she noted.

Hammond, who received the donation on behalf of the State Government, revealed that the effort of the Foundation to render its support in the areas of Education and Gender Equality underscore the desire of the present administration to advance sustainable education through effective collaboration.

She disclosed that the State is acting with the highest ambition to entrench a future of possibilities where everyone can thrive and contribute to the sustainable development of Lagos.

Her words: “This is a unique example of our outward effort to leverage on the potential of humanitarian communities to enhance our commitment to sustainable growth and development, especially in the education sector”.

The Permanent Secretary, Office of Sustainable Development Goals and Investment, Mrs. Abosede George, remarked that fulfilling the ambitions of the SDGs will take an unprecedented effort by everyone in society, including Non-Governmental Organisations, for inclusive development.

“In line with the government’s leading role in implementing the development agenda as well as Sustainable Development Goals, NGOs play a significant role as a helping hand in the State’s development efforts”, she stated.

The Senior Special Assistant to the Governor on SDGs, Mr. Lekan Fatodu explained that, in order to make the Y2030 Agenda a reality, broad ownership of the SDGs must translate into strong commitment by all stakeholders.

“The SDGs have become so ubiquitous that they serve as a common language. The Goals demonstrate humanity’s growing ability not only to agree upon its intended trajectory but to coordinate resources and action on a vast level. They are also an opportunity to fully acknowledge that the fate and well-being of all humans are inextricably linked with one another”, Fatodu submitted.

While applauding the support of the Foundation, Fatodu expressed the assurance of the government to continue facilitating strategic partnerships and collaboration to realise the deliverables of the global agenda.

In her remarks, the Founder of Cuppy Foundation, Florence Otedola, stated that the undertakings with the State government are premised on the Foundation’s aspiration to address issues surrounding the education and wellbeing of citizens.

Represented by the Philanthropy Manager, Ruth Okonye, Cuppy declared that the present administration in Lagos has a rich network and an enabling structure to mobilise resources for the greater good of all.

She declared that Cuppy Foundation is glad to identify with the good intention of the present administration to cater for the vulnerable ones, stressing that more meaningful contributions towards other goals are already in the pipeline.