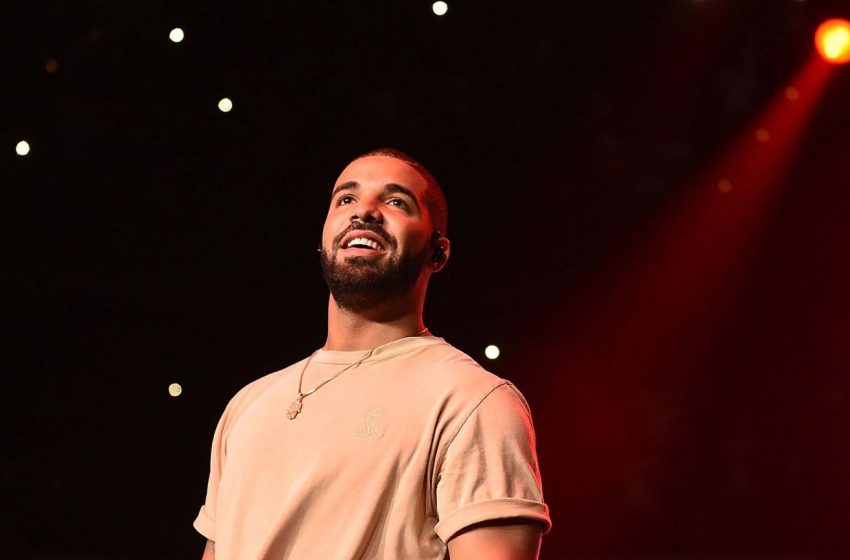 Drake has formally announced the release date for his new album, the long-teased Certified Lover Boy.

The official Instagram announcement comes just days after the OVO boss teased the September 3 release date of the long-awaited follow-up to his 2018 album, Scorpion.

The drop date was revealed in a cryptic clip during ESPN’s SportsCenter program last week. The broadcast was briefly interrupted by a glitchy promo that was made to appear like it was a hack, as it featured distorted vocals and grainy imagery, including some shots of a piece of paper that read: “CLB September 3.

We want to apologize for any interruptions viewers might have experienced during SportsCenter this morning. We had some technical difficulties that have since been resolved.

We want to apologize for any interruptions viewers might have experienced during SportsCenter this morning. We had some technical difficulties that have since been resolved.

Certified Lover Boy has been in the works since 2019 when Drake told fans he was locked in “album mode.” At the end of that year, he made an appearance at a DaBaby concert and suggested his sixth studio album would arrive sometime in 2020.

He would continue to tease the project over the following year, eventually revealing its title and its original release date last fall.

The album was expected to drop in January of this year but was pushed back so that Drake could focus on his health.

Drake wrote on social media at the top of the year:

I was planning to release my album this month, but between surgery and rehab, my energy has been dedicated to recovery. I’m blessed to be back on my feet, feeling great and focused on the album, but CLB won’t be dropping in January. I’m looking forward to sharing it with you all in 2021.

It was less than a month ago when Drake announced he had completed Certified Lover Boy and that it was “on the way.”

Shortly after, he connected with Trippie Redd on “Betrayal,” a track in which he seemingly took shots at his friend-turned-foe, Kanye West, as well as said his release date was “set in stone” as reported by Complex.