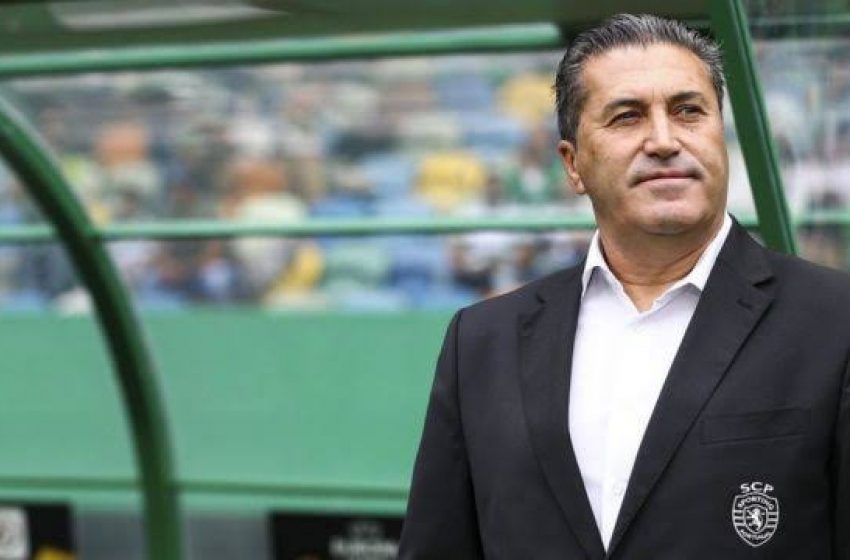 Super Eagles’ manager, Jose Peseiro, has assured that their opponents in both the African Cup of Nations qualifiers and international friendly won’t go unhurt.

The Portuguese tactician said this ahead of their next friendly game against Ecuador and the AFCON Qualifiers against Sierra Leone and Mauritius.

The Eagles is due to take on the Leone Stars at the MKO Abiola National Stadium, Abuja on June 9 before flying to Saint Pierre to take on Mauritius on June 13.

Meanwhile, a rampant Mexican side were lucky to win a game of two halves at the AT&T Stadium in Dallas on Saturday, with the Eagles showing great spirit and creating a number of chances in the second half after settling down to the prestige friendly, following long-haul flights into the United States from across the world.

Monday’s session was accented on close control, space management and clinical finishing, as Coach Peseiro supervised proceedings alongside his assistants.

Only defender Olaoluwa Aina, who suffered a knock during the team’s first training session in Dallas, and midfielder Innocent Bonke, who copped a knock in Saturday’s game against the Mexicans, stayed out of the grueling session to do light recovery training of their own.