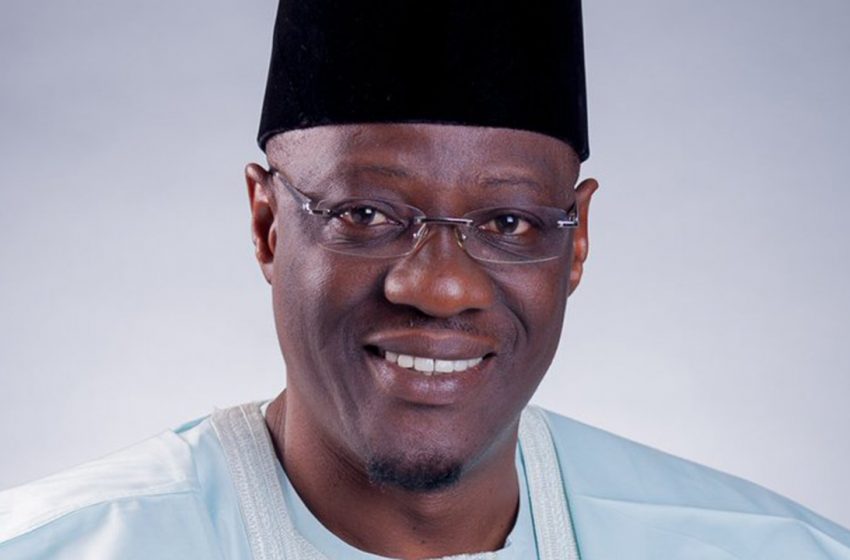 The Economic and Financial Crimes Commission (EFCC) has arrested the immediate past Governor of Kwara State, Abdulfatah Ahmed and quizzed him for about seven hours.

Sources at the anti-graft agency disclosed that the former governor was being grilled by a crack team of operatives at the EFCC headquarters in Jabi, Abuja.

Ahmed reportedly arrived the EFCC headquarters about 10a.m. yesterday, in response to the invitation by the agency.

Though details of the case are still sketchy, as at press time, sources disclosed that it was connected to N9 billion allegedly diverted from the state government’s coffers during his tenure as governor of Kwara between 2011 and 2019, and his time as commissioner for finance in the administration of Bukola Saraki.

Ekpenyong was arrested at Keystone Bank, University of Uyo branch, Akwa Ibom State, following allegation by Titilayo Malgwi that the 36-year-old suspect tricked her into investing in his Micro Finance Company.

Malgwi claimed that she paid N11m into the suspect’s company account, after he convinced her that she would get 10 per cent interest on any amount invested after three months.

When it was time for her to start reaping from her investment, the complainant severed communication with her and efforts made to get her money back proved abortive.

However, the commission had been on the trail of the suspect since December 18, 2020, when it first received a petition against him from Amasi Ignatus, whom the suspect allegedly defrauded of N500,000 through the same scheme. Uwujaren said Ekpenyong made useful statements and would be charged to court as soon they conclude investigation.