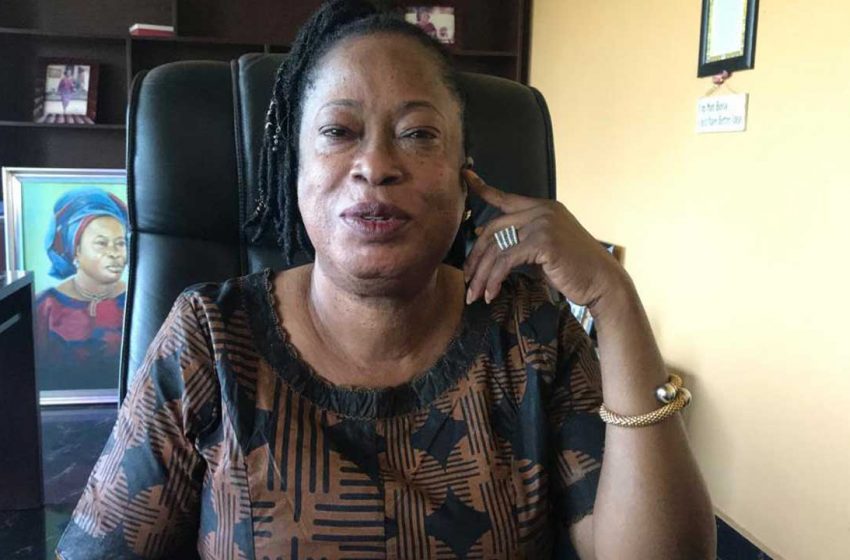 THE Economic and Financial Crimes Commission (EFCC) has arrested a former Speaker of the House of Representatives, Patricia Etteh, over allegations of fraud involving a Niger Delta Development Commission (NDDC) contract.

Etteh was arrested on Tuesday by the anti-graft agency in Abuja.

As of the time of filing this report, it was gathered that the former Speaker is being grilled by EFCC‘s special duties unit over her alleged involvement in a solar power electrification scam in Akwa Ibom State.

Etteh was said to have received N130 million through her personal account from Phil Jin Project Limited, a firm to which the NDDC awarded a N240 million contract in 2011.

According to Punch, officials of the EFCC said Etteh had been unable to explain why the firm transferred N130 million to her out of the N240 million contract sum.

Etteh was the first and only.female Speaker of the House of Representatives.

She was removed from her leadership position in the House of Representatives in October 2007 after her colleagues accused her of contract fraud.

Etteh represented the Ayedaade/Isokan/Irewole Constituency of Osun State from 1999 to 2011.

The development is coming about 24 hours after the EFCC arrested the Accountant General of the Federation, Ahmed Idris, over an alleged N80 billion fraud.