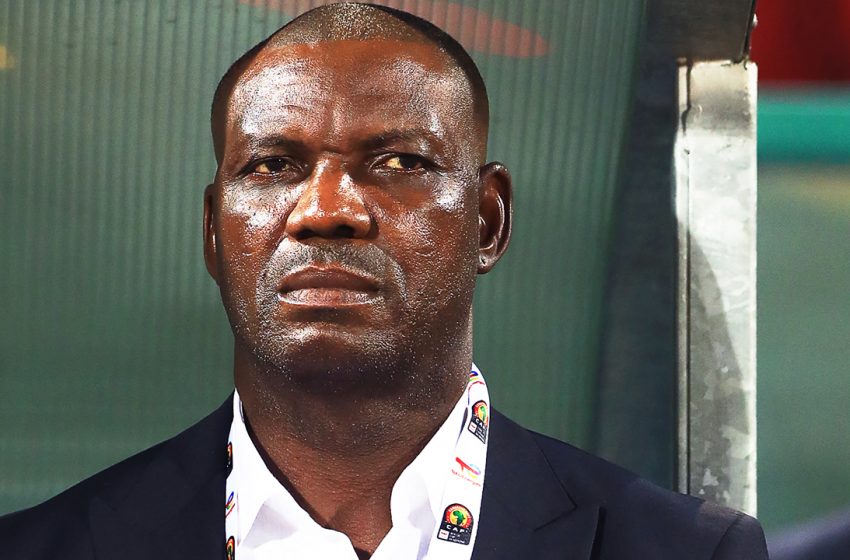 SUPER EAGLES head coach Austin Eguavoen is already having sleepless nights over the players to select for the crucial Qatar 2022 World Cup qualifying play-off against Ghana next month.

The Eagles slug it out with the Black Stars in Cape Coast on March 24, before both teams clash again at the Moshood Abiola National Stadium, Abuja three days later.

Eguavoen stated this during the team’s virtual meeting with sports minister Sunday Dare and top officials of the Nigeria Football Federation on Tuesday night.

“We have two tough games against Ghana next month, but I’m not too worried because we have a squad that knows it’s a mountain that we have to climb,” Eguavoen stated.

“We have a good headache to deal with – which is a surplus of good players. I want to thank the Government and the NFF for all the support during the AFCON; we will need even greater support for the World Cup play-off.