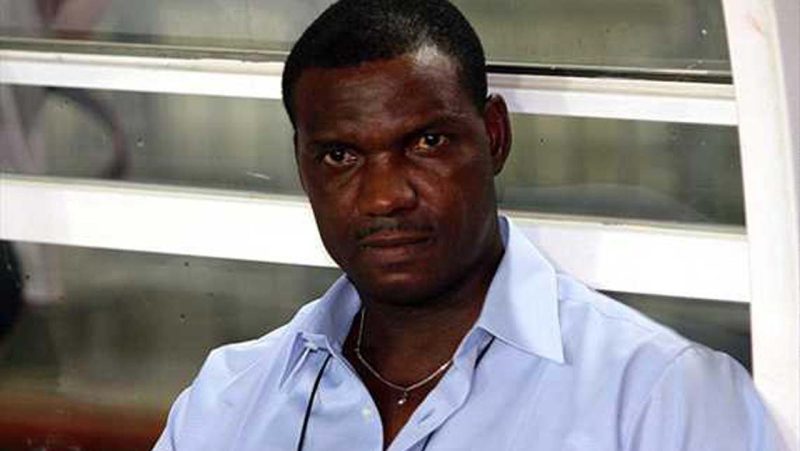 Super Eagles interim coach, Austin Eguavoen, faces a tough task picking who leads his attack when the Eagles kick-off their journey for a fourth Africa Cup of Nations title when they play Egypt in Tuesday’s (today) Group D game at the Stade Roumde Adjia Stadium, Garoua,

The Nigerian gaffer is also torn between starting the game with an out-and-out striker or deploy a false nine against the Pharaohs, our correspondent learnt.

The Eagles have been hit with the absences of key forwards Emmanuel Dennis, Odion Ighalo and Victor Osimhen.

Glasgow Rangers’ defender Leon Balogun and Omonia Nicosia’s Shehu Abdullahi also withdrew from the squad due to injury with the likes of Henry Onyekuru, Tyronne Ebuehi, Peter Olayinka and Semi Ajayi called up as replacements.

The former Eagles captain, who replaced Gernot Rohr in December, said, “In attack, we have options but I have not decided yet.

“We have Iheanacho who is a good option for us if we want to go with a false nine or Awoniyi, Olayinka and Umar if we have to play with a striker or go direct.