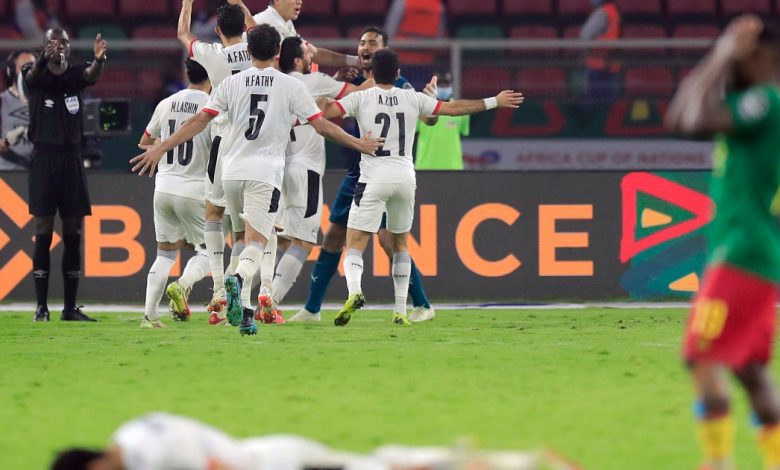 The final will see Egypt’s star player Mohamed Salah come up against his Liverpool teammate Sadio Mane, with the Pharaohs chasing a record-extending eighth African crown while Senegal continues their search for their first title.

Cameroon converted only one of their four spot-kicks during Thursday’s semi-final, with Abou Gabal blocking two of the strikes before Clinton Njie missed his attempt. Egypt converted all three of their kicks, with star player Mohamed Salah – usually the fifth penalty-taker for his country – not needed to secure victory.

Egypt will be aiming to win a record-extending eighth AFCON title when they face in Sunday’s final.

But they will be without coach Carlos Queiroz, who is suspended for the final after being sent off in Thursday’s second half for constantly bickering with the referee.

The match itself delivered a few highlights, played on a heavy pitch that sapped the energy out of the players.