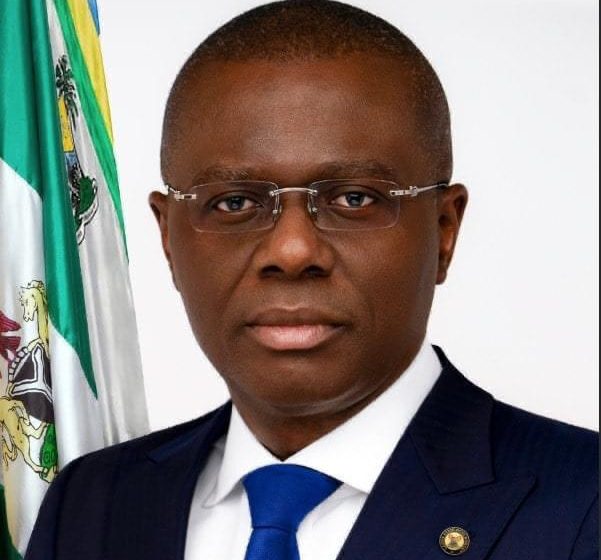 Lagos State Governor, Mr. Babajide Sanwo-Olu, has rejoiced with Muslims on the occasion of the Eid-al-Adha, urging Lagosians and Nigerians to continue on the path of spirituality and peaceful co-existence.

Governor Sanwo-Olu also advised Nigerians, especially Muslims to imbibe the lessons of the sacrifice made by Prophet Ibrahim and work for the unity, peace and progress of the nation.

Sanwo-Olu, in an Eid-el-Kabir message issued on Friday by his Chief Press Secretary, Mr. Gboyega Akosile, called on Lagosians to draw lessons from the Prophet’s examples by eschewing tendencies that could disturb the peace, unity and stability in the country.

“On behalf of my family and the Government of Lagos State, I wish all our Muslim brothers and sisters in Lagos State and in Nigeria a happy and peaceful Eid-el-Kabir celebration. Eid-al-Adha is a symbolic event in the history of mankind, given the bountiful rewards that followed the patience and perseverance of Prophet Ibrahim, who held on tenaciously to his faith in God despite being afflicted.

“This symbolic Islamic festival is a reminder to us that there will always be great rewards when we have abiding faith and patience in trying periods; persistence in prayers and tenacity in our beliefs. It also reminds us of the sacrifice we are expected to make not only for the purpose of spiritual fulfillment but also for the progress of mankind and development of our society,” he said.

Governor Sanwo-Olu, who is seeking re-election in next year’s governorship election, also urged Lagos residents to continue to support his administration’s efforts in building a ‘Greater Lagos’ that works for all, adding that he is committed to delivering his campaign promises in line with the six-pillar THEMES developmental agenda.

He also called on Nigerians to continue to support the President Muhammadu Buhari-led All Progressives Congress (APC) government to keep Nigeria on the path of unity, peace and development.