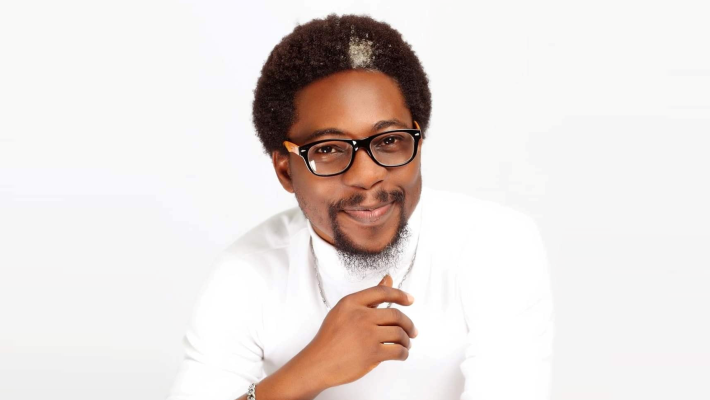 A rights activist and member of the Lagos State Judicial Panel of Inquiry on the Consolidated Report on General Police Brutality Cases and Report of Lekki Incident Investigation, Mr Segun Awosanya on Thursday, expressed readiness to join Lagos State Governor, Mr Babajide Sanwo-Olu, in the proposed Peace Walk, if available.

Awosanya noted that the proposed peace walk is one of the steps being taken by the Governor to herald the healing of Lagos to bring closure to the last year’s EndSARS protests and the Lekki toll gate incident.

Awosanya, who is currently in London, said he will join Governor Sanwo-Olu for the Peace Walk if he is in Nigeria at the time of the walk because he is more concerned about a peaceful society.

“Because I am an advocate for peace, justice, equity and fairness, I will walk with anybody who wants peace,” Awosanya, popularly known as Segalink stated this during a live interview on Channels Television when he was asked whether he would join the Peace Walk proposed by Governor Sanwo-Olu to kick start the healing process.

Awosanya while speaking, said Governor Babajide Sanwo-Olu-led administration is doing everything possible to ensure peace in Lagos and the government should be encouraged for a peaceful society.

He said the decision of Lagos State Government based on its White Paper to accept 11 recommendations, reject one, accepted six with modifications and forwarded 14 to the Federal Government for consideration out of the 32 recommendations made by the Judicial Panel of Inquiry, “is a good development that should be encouraged.”