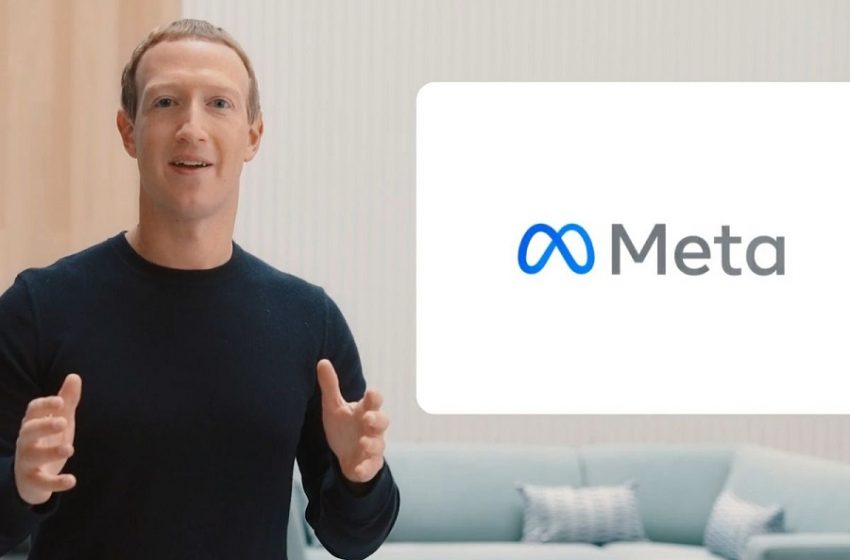 The social network platform which rose to prominence over two decades ago announced Thursday that it is renaming itself. The Mark Zuckerberg company will now be known as Meta, a nod to its future digital frontier Metaverse, a fusion of different digital worlds.
Speaking at a virtual event to showcase Facebook’s technological plans for the future, Zuckerberg stated that he has been thinking a lot about the company’s identity. “Over time, I hope we’re seen as a metaverse company.”
Metaverse became a buzzword following the pandemic as augmented, virtual and online realities fused to create experiences for users.
Zuckerberg is one of Silicon Valley top shots who believe that Metaverse will be the next major social platform and that several tech companies will build it over the next decade.  Although at the moment, the technology is still a mirage. The company is said to have invested $10bn in its metaverse project in 2021.
Last year, Facebook rolled out two of its metaverse projects in beta: Horizon World, which allows users to invite friends into their digital world, and Horizon Workrooms, which does the same in professional settings. Zuckerberg disclosed that the company plans to explore NFTs and crypto to help facilitate media that can be represented digitally and is working on gaming applications.
During a presentation from his home, the Facebook founder shared his vision which includes a digital world in which users will feel they are with one another even though they may be apart.  Users will be able to customize their avatars and digital spaces, decorating a digital office with pictures, videos and even books.

“When I send my parents a video with my kids, they’re going to feel like they’re right in the moment with us not peering through a little window,” he said.

With the rebranding, Meta comes with a new logo designed like an infinity-shaped symbol. Other platforms of the company such as Instagram and WhatsApp will retain their names but will now come under the Meta brand.
Tags: Facebook Facebook Changes Company name to Meta Mark Zuckerberg metaverse Technology